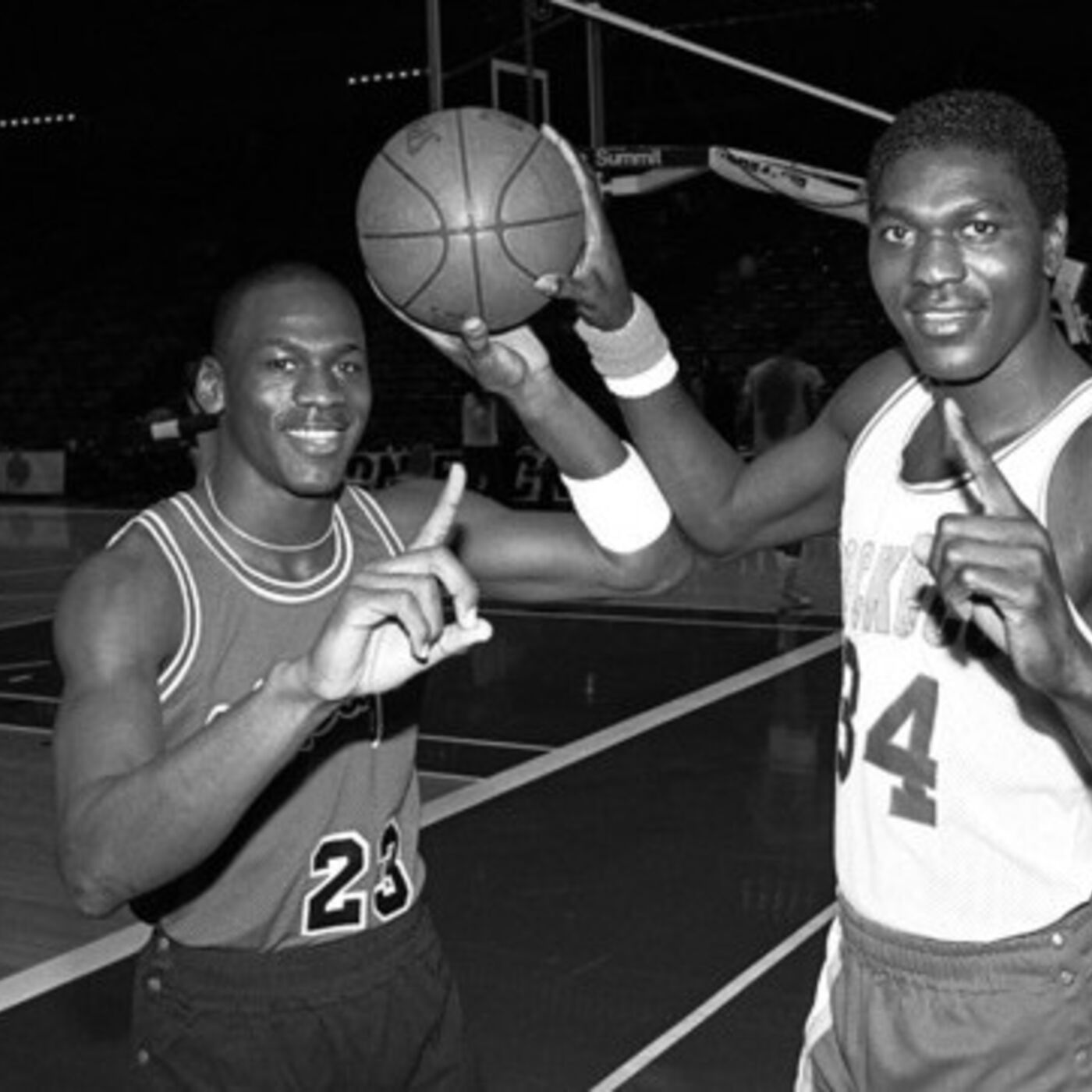 84-06-19 - Olajuwon's parents have worries over son's education, not draft