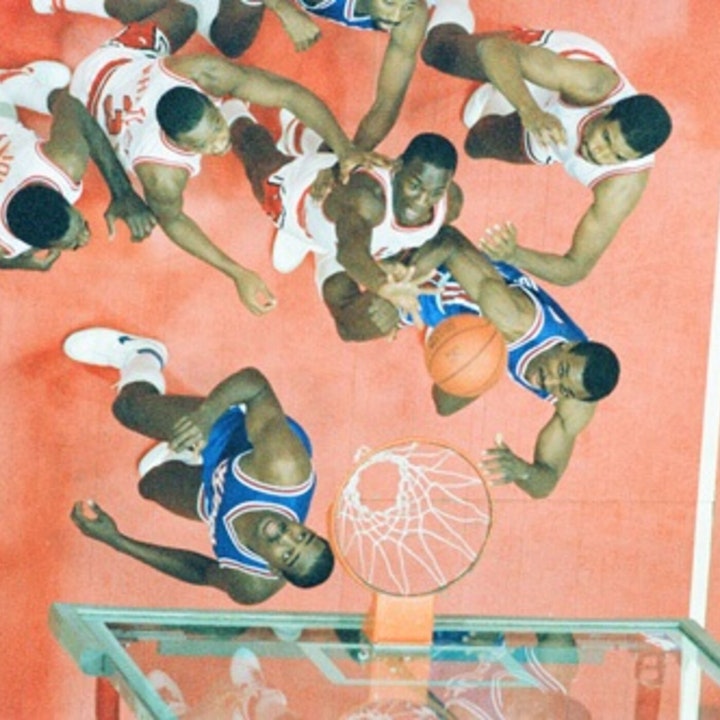 In this episode, we break down the thirty-fourth game of MJ's professional career. We were fortunate to have access to the game DVD, giving us plenty of topics and moments to talk about. The Bulls were hoping to remain above .500 for the season, whilst the Knicks - losers of eight of their last nine games - had dropped six straight. Bernard King entered the game averaging 40 points a contest, in his past five outings.

Next, we discuss numerous happenings from the next 15-day block of the 1984-85 NBA season. The Chicago Bulls played seven games in this span – three wins and four losses.

We chat about one of the most unusual personnel moves of the era. The Atlanta Hawks - without three of their guards - were forced to activate one of their TV commentators to the playing roster! We also talk about the NBA's best-performing players - including Larry Bird's back-to-back buzzer-beaters - milestones reached and much more.