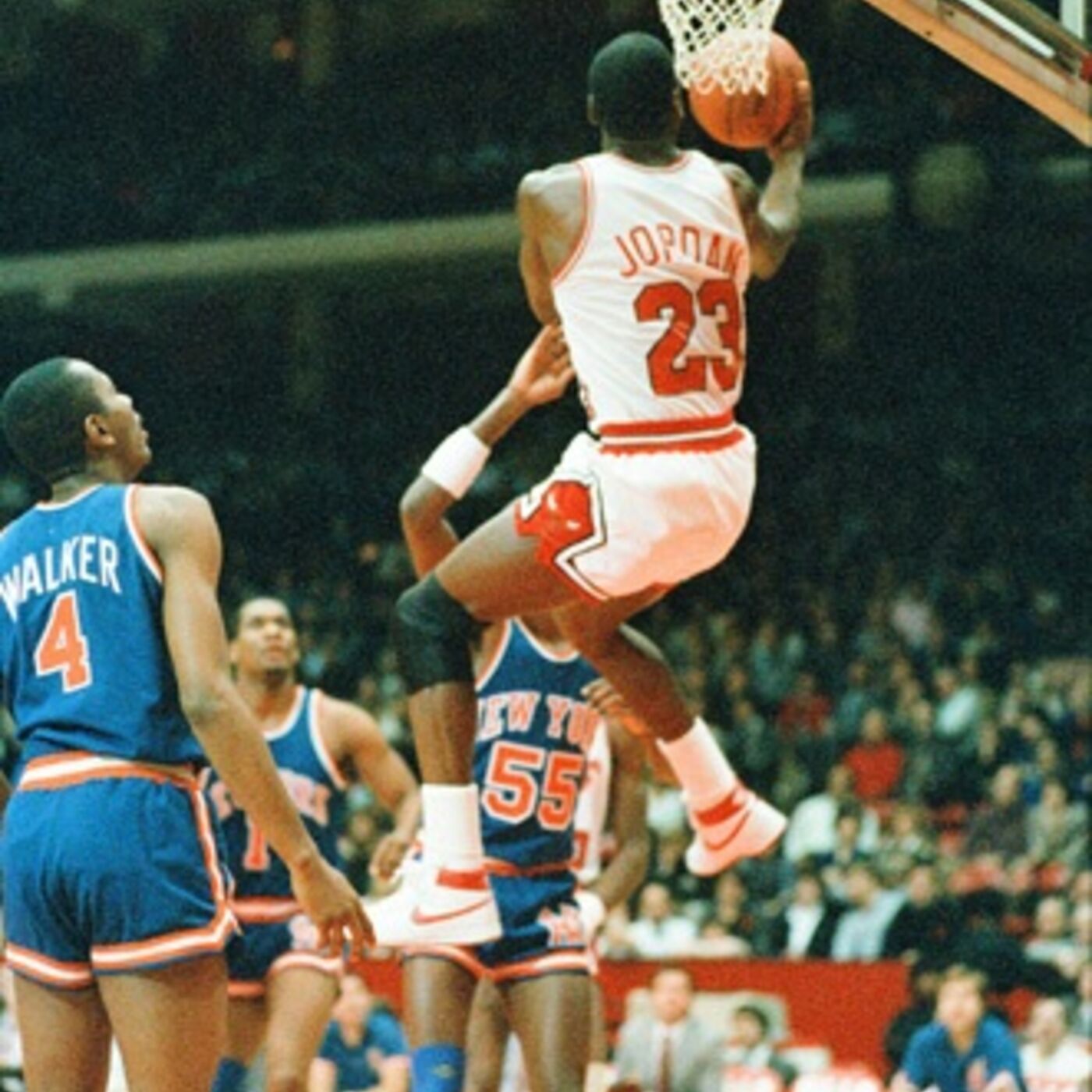 In this episode, we discuss numerous happenings from the next 15-day block of the 1984-85 NBA season. The Chicago Bulls played eight games in this span - four wins and four losses.

We discuss Bernard King's quest to become the 'perfect basketball player', including unique training drills that prepared him for opposition double and triple-teams. We also break down the Chicago Bulls' inconsistency. They alternated losses and wins in this period of time. We talk about Moses Malone's preseason workouts with Hakeem Olajuwon, chat about the NBA's best-performing players, milestones reached - including Larry Bird's 10,000th point and Lenny Wilkens' 1,000th game as coach - and much more.