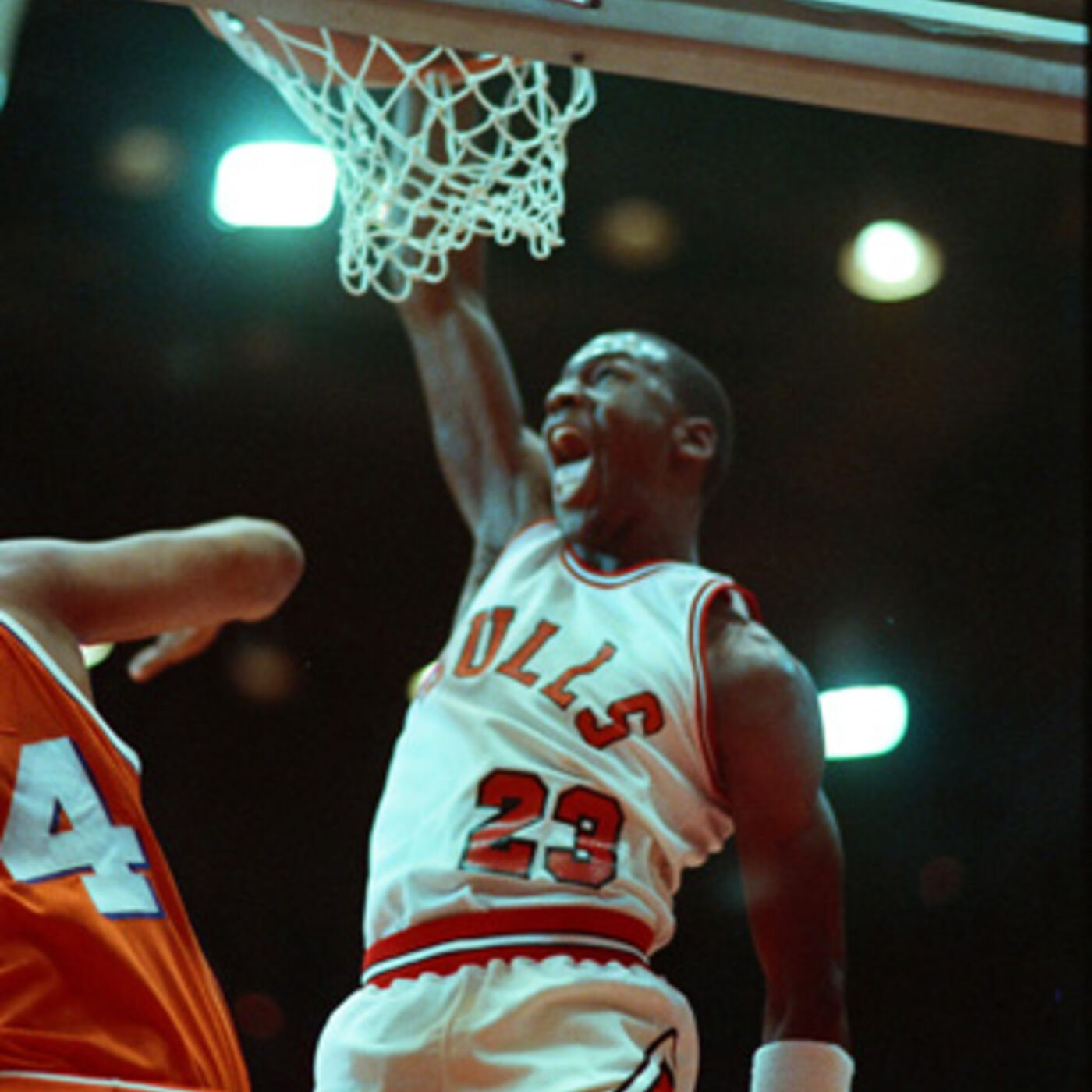 In this episode, we discuss numerous happenings from the next 15-day block of the 1984-85 NBA season. The Chicago Bulls played just five games in this span - two wins and three losses.

We discuss Bernard King's 60-point explosion on Christmas Day - still not enough to deliver cheer to Knicks' fans. We also break down the Chicago Bulls' splits, as they rounded out the 1984 calendar year. We talk about the Player of the Month winners for November (Alex English) and December (Larry Bird), and chat about the NBA's best-performing players, milestones reached and much more.