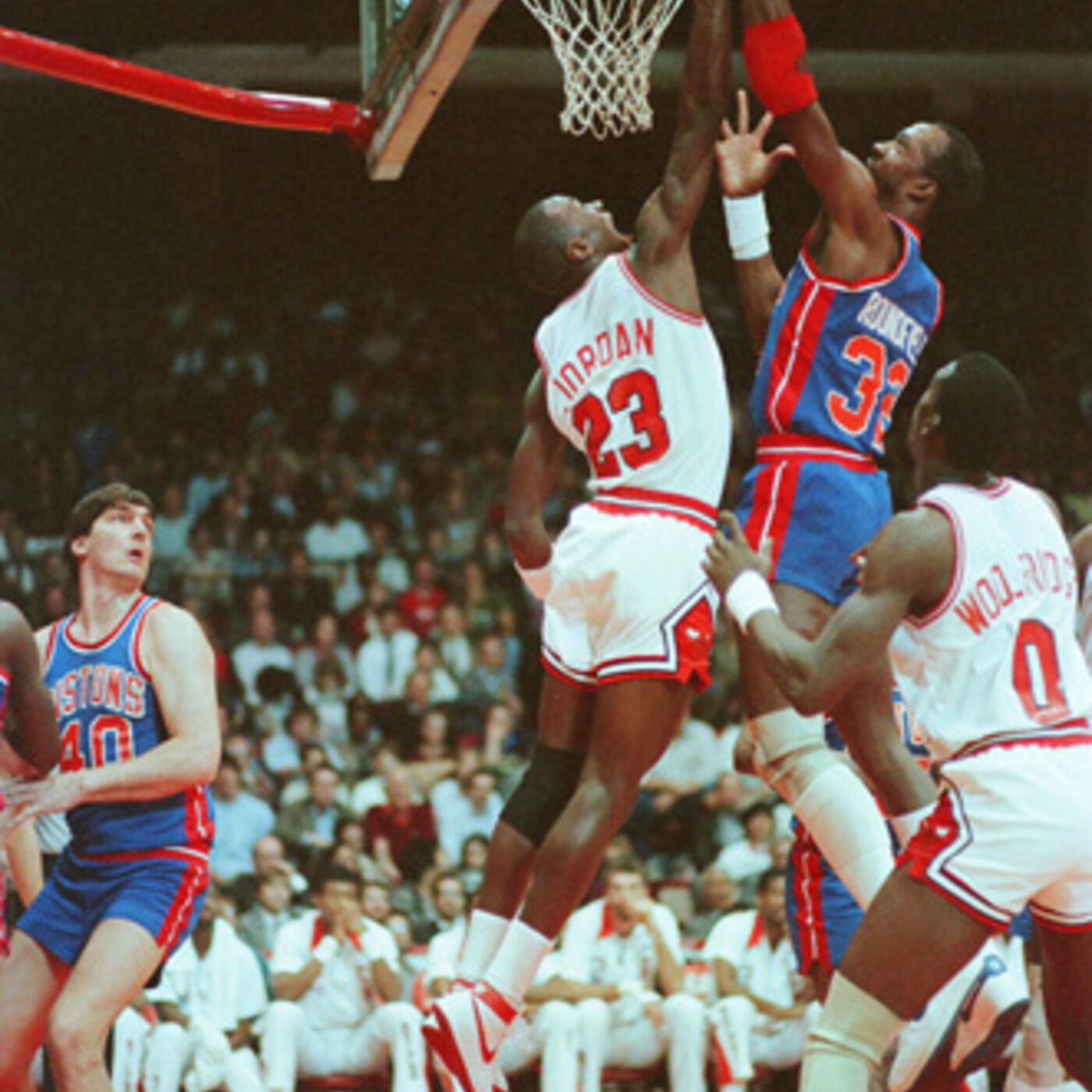 In this episode, we discuss numerous happenings from the next 15-day block of the 1984-85 NBA season. The Chicago Bulls played seven games in this span - two wins and five-consecutive losses - it took a double-overtime victory against Atlanta, for Chicago to end (what would be) their longest-losing streak of the entire season.

We talk about the Bulls' inability to win close games; they would compete with their opposition for 46 minutes, before fading out, late. Our 'NBA Trivia' feature returns in this episode. How strong is your basketball knowledge?! We chat about the NBA's best-performing players, milestones reached - including Kareem Abdul-Jabbar becoming the first player to surpass 32,000 points - and much more.