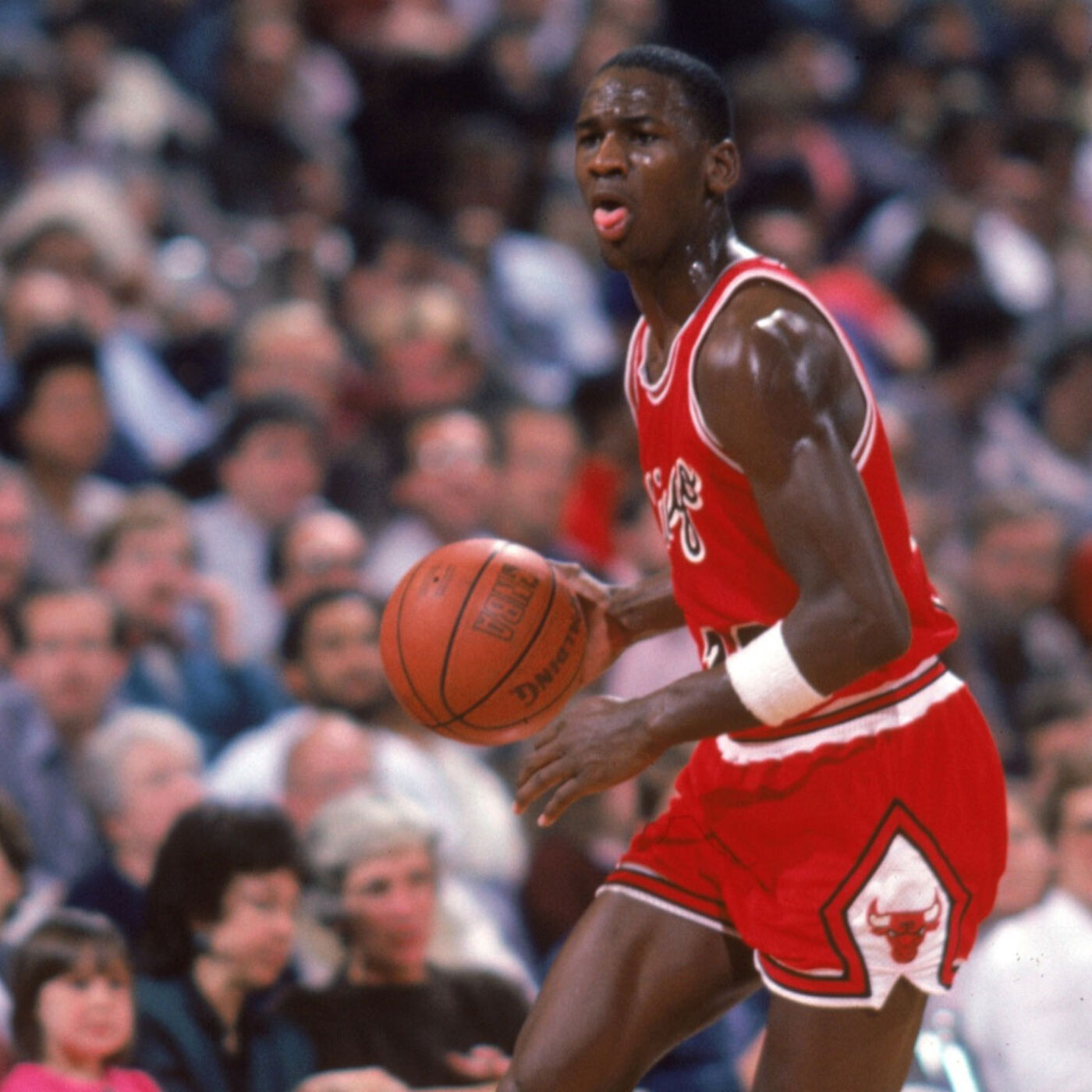 In this episode, we discuss the fifteenth and eighteenth games of MJ's professional career. We were fortunate to have access to the game DVDs, giving us plenty of topics and moments to talk about. In our first game for discussion, Jordan's Bulls visit Portland and partake in a high-scoring contest, which also doubled as the first professional meeting between the second and third picks of that year's Draft. The next game under the nostalgia microscope, is highlighted by one of MJ's most-incredible moves ever, against the L.A. Clippers.

Aside from a focus on Jordan's burgeoning career, we cover numerous sub-plots, individual milestones, amusing moments and minutiae from both games.