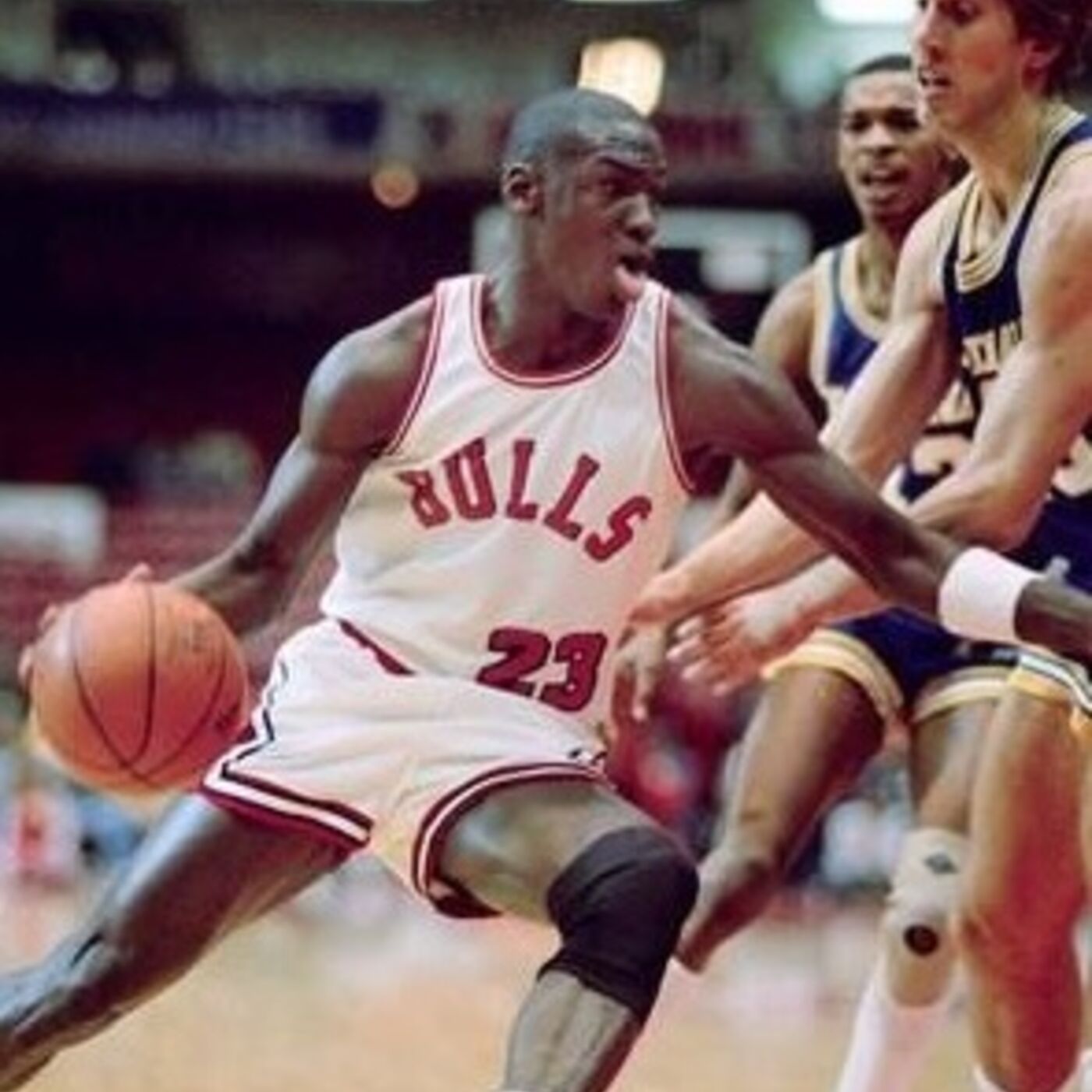 In this episode, we discuss numerous happenings from the next 15-day block of the 1984-85 NBA season. The Chicago Bulls played five games in this span – one win and four losses.

We chat about the impending (majority) ownership of Jerry Reinsdorf and his (not-too-distant) personnel moves that would change the face of Chicago's franchise. We also talk about the NBA's best-performing players - including Larry Bird's astonishing, near quadruple-double - milestones reached and much more.