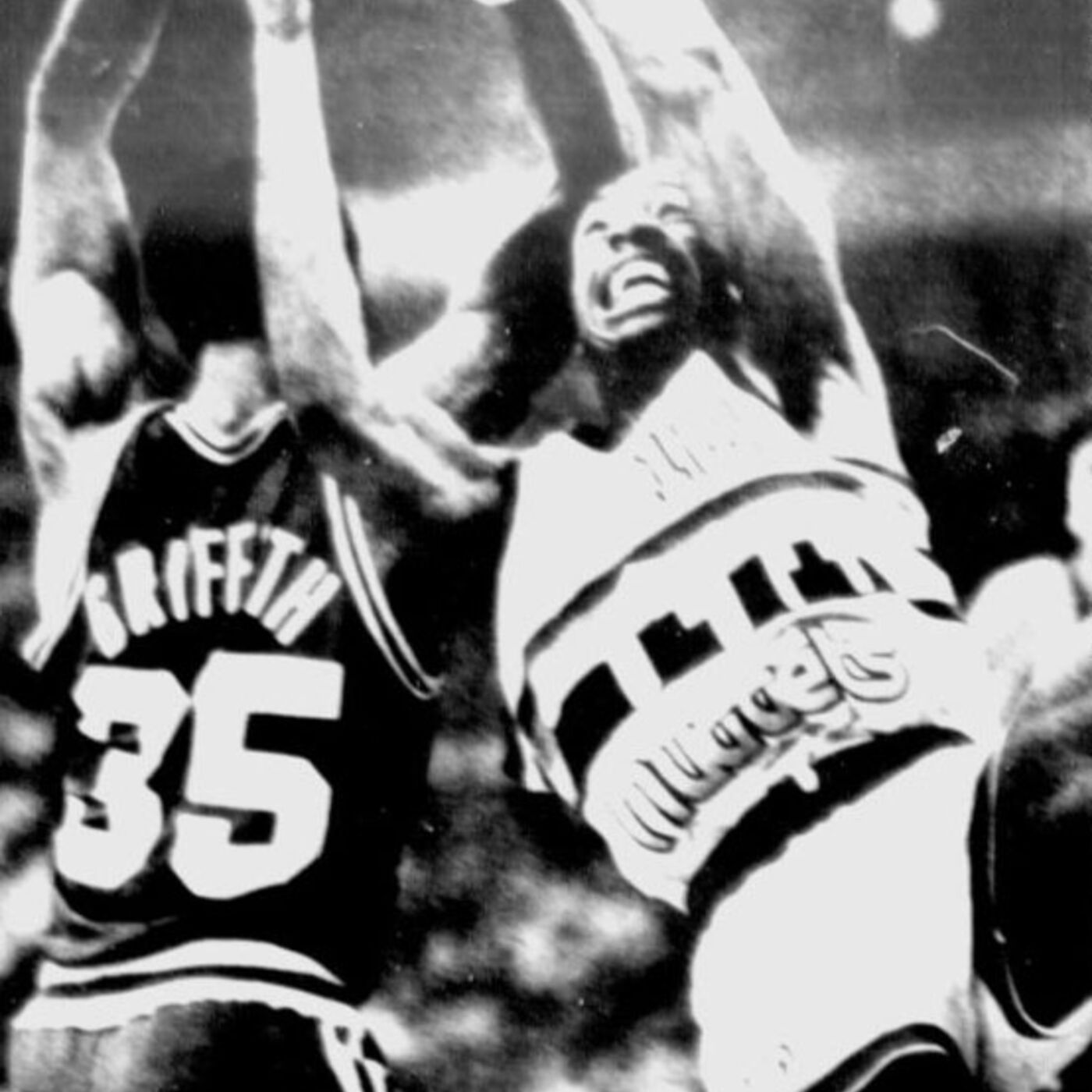 In this episode, we discuss numerous happenings from the 1984-85 NBA season. Whilst the Chicago Bulls were eliminated in the first round, we continue our coverage of the Playoffs. This time, the Conference Semifinals.

The episode also includes a great conversation that Aaron had, with ESPN Chicago's Marc Silverman (of Waddle & Silvy). Recorded, in-person, in Chicago (February, 2015). Marc discusses his memories of growing up in Chicago, attending Bulls games - pre-Jordan and beyond. Thank you, Silvy, for indulging us.