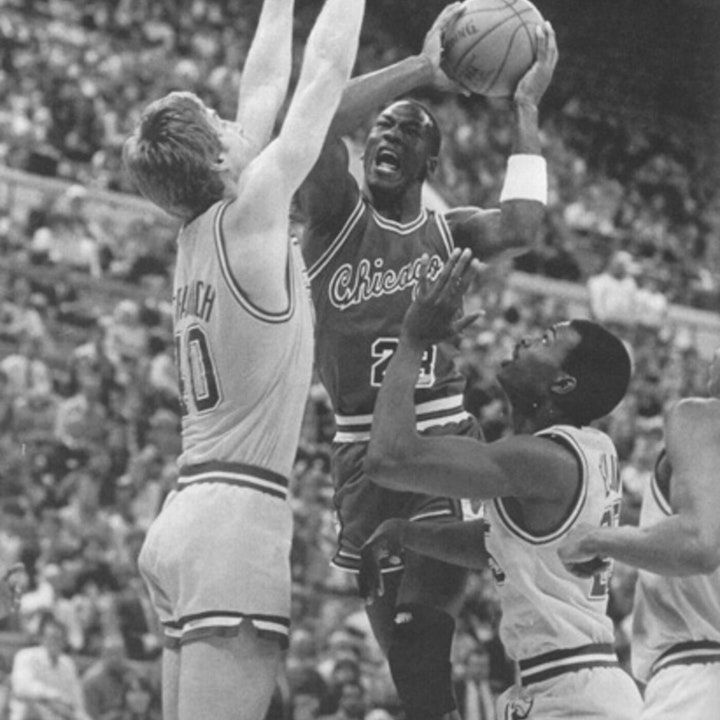 In this episode, we discuss numerous happenings from the 1984-85 NBA season. The Chicago Bulls finished the regular season, with ten games in nineteen days – four wins and six losses.

We chat about Bernard King's arthroscopic - a week later, reconstructive - knee surgery and its implications on his career. Then, cover the changing hierarchy of the Bulls' franchise - particularly the arrival of Jerry Krause, coupled with the departure of Rod Thorn. We also talk about the NBA's best-performing players - including Dave Corzine's season-high 23 points - milestones reached - Moses Malone surpassing 10,000 career rebounds, Stan Albeck registering his 300th win as coach, John Bagley (team; Cleveland) & Isiah Thomas' (league) records for assists in a single season - and much more.