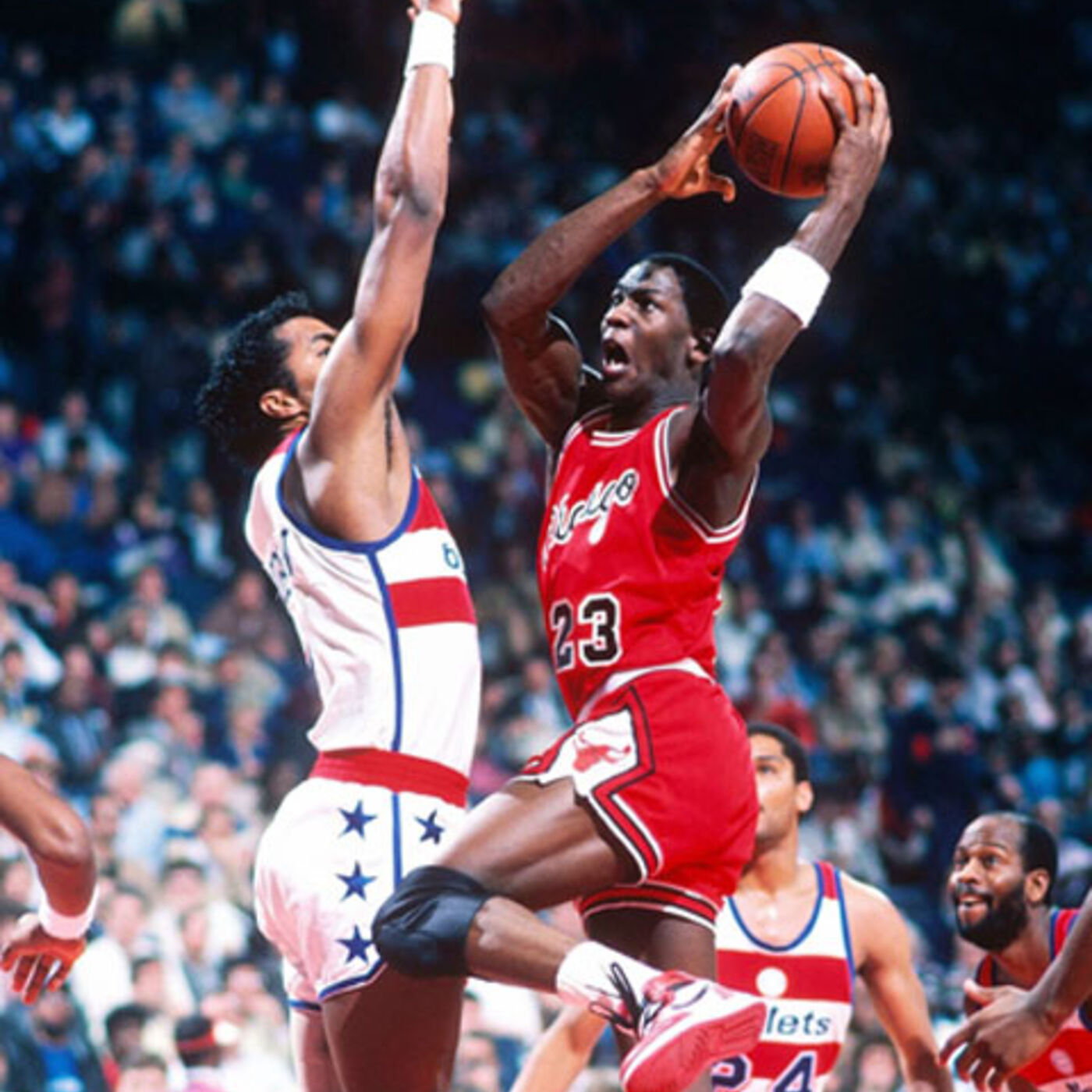 In this episode, we discuss numerous happenings from the next 15-day block of the 1984-85 NBA season. The Chicago Bulls played yet another, schedule-stuffing nine games, in this span – four wins and five losses.

Show notes | I appreciate all feedba