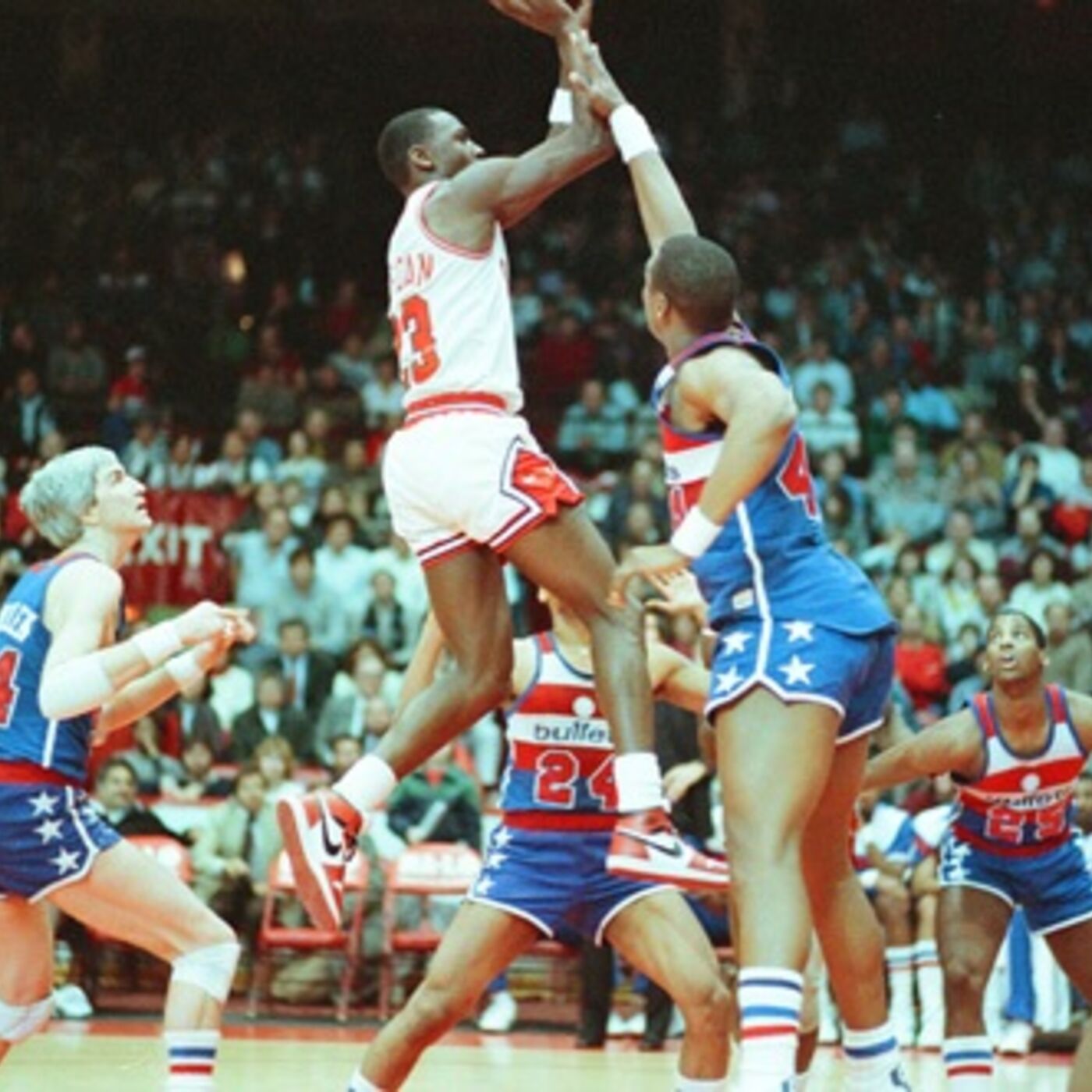 In this episode, we discuss numerous happenings from the next 15-day block of the 1984-85 NBA season. The Chicago Bulls played a schedule-stuffing nine games, in this span – five wins and four losses.

We chat about Chicago's run to a possible-playoff appearance, by making the most of seven games at home. We also talk about the NBA's best-performing players - including Kevin McHale's then-team record, 56-points - milestones reached - Julius Erving becoming the then-third all-time highest scorer in league history - and much more.