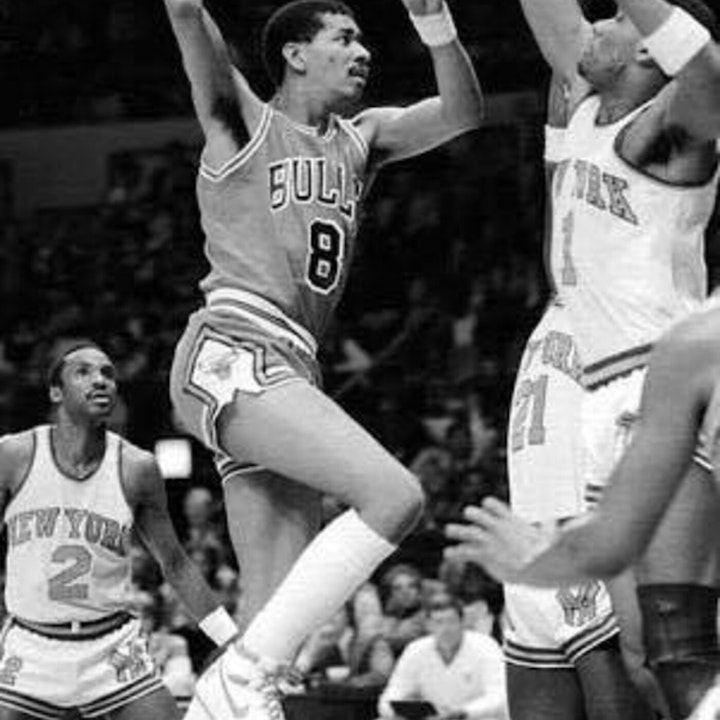 In this episode, we discuss numerous happenings from the second 15-day block of the 1985-86 NBA season. The Chicago Bulls played eight games in this span – three wins and five losses.

We chat about the Bulls' transition from its heavy reliance on (recently injured) Michael Jordan. Chicago was trying to adapt to not having MJ on the floor - this allowed star, Orlando Woolridge, to mesh with lesser-known talents like Sidney Green, Dave Corzine, Jawann Oldham and Kyle Macy; assuming more responsibility for the team's fortunes.

Further, we discuss the Lakers' best start to a season since the franchise moved to Los Angeles in 1960, Quintin Dailey's return to playing duty, Alex English's 54-point explosion versus Houston, Xavier McDaniel's cameo in (1992 movie) Singles and much more.