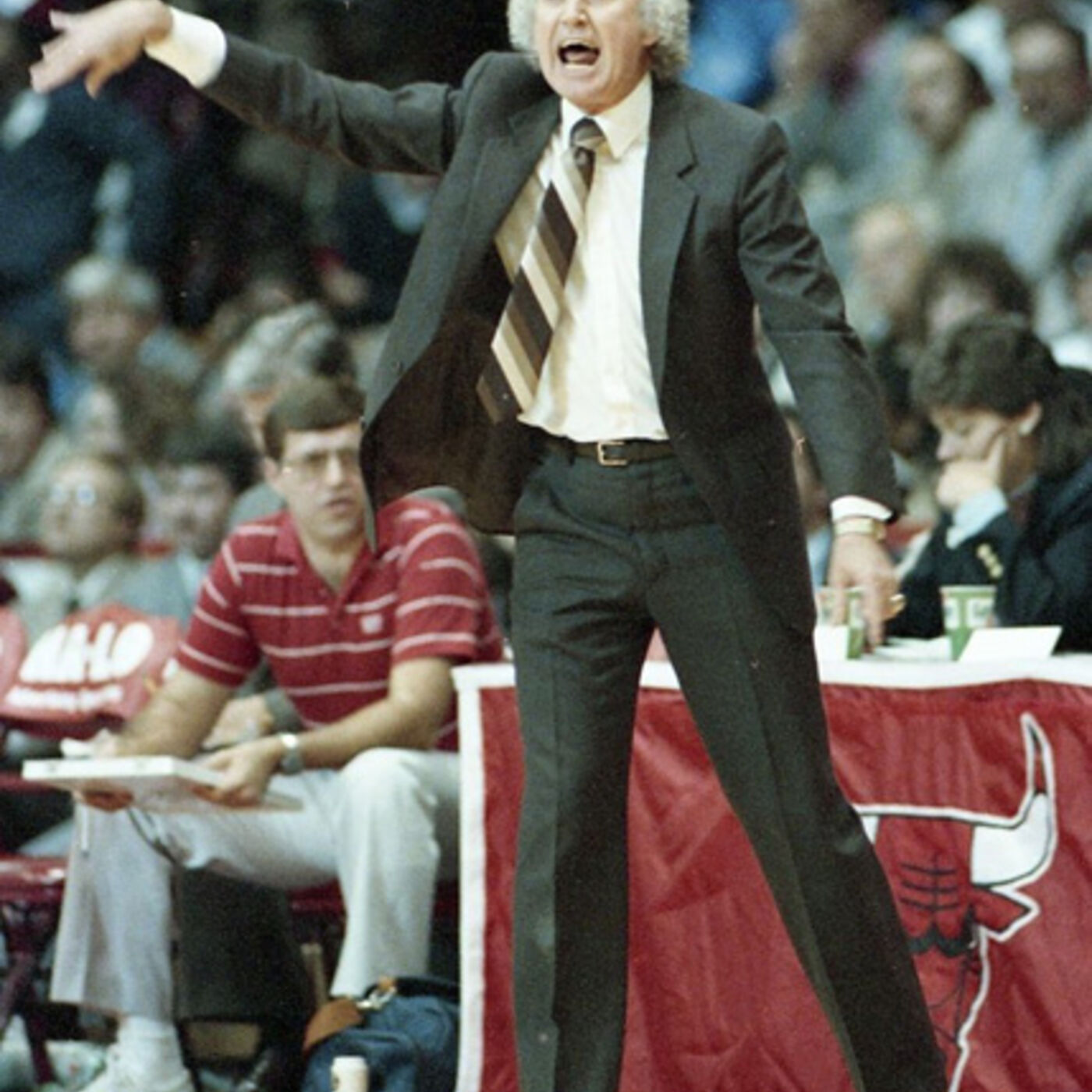 In this episode, we discuss numerous happenings from the next 15-day block of the 1985-86 NBA season. The Chicago Bulls played nine games (all on the road) in this span – two wins and seven losses. 18 of the Bulls' first 24 games, were away from home.

We chat about the increased productivity of Chicago's Quintin Dailey. His scoring ability was needed more than ever, with Michael Jordan still on the sidelines. Never short of a post-game quote, Dailey had choice words about the Washington Bullets' Darren Daye, after an incident with the Bulls' John Paxson.

We also talk about the Boston Celtics' tremendous early-season form. The team's nine-game win streak was broken by the visiting Portland Trail Blazers - it would be the Celtics' sole regular-season loss at home.

Stan Albeck (Chicago coach) extraordinarily asked permission from his regular starters, to have his four former-Spurs players, in the starting lineup, for the Bulls' game at San Antonio. It worked beautifully, with each of the ex-Spurs having good performances.

Further, we discuss some scoring milestones. The Denver Nuggets' Alex English racked up 15,000 career points, whilst the Cleveland Cavaliers' World B. Free, surpassed 16,000 for his career.