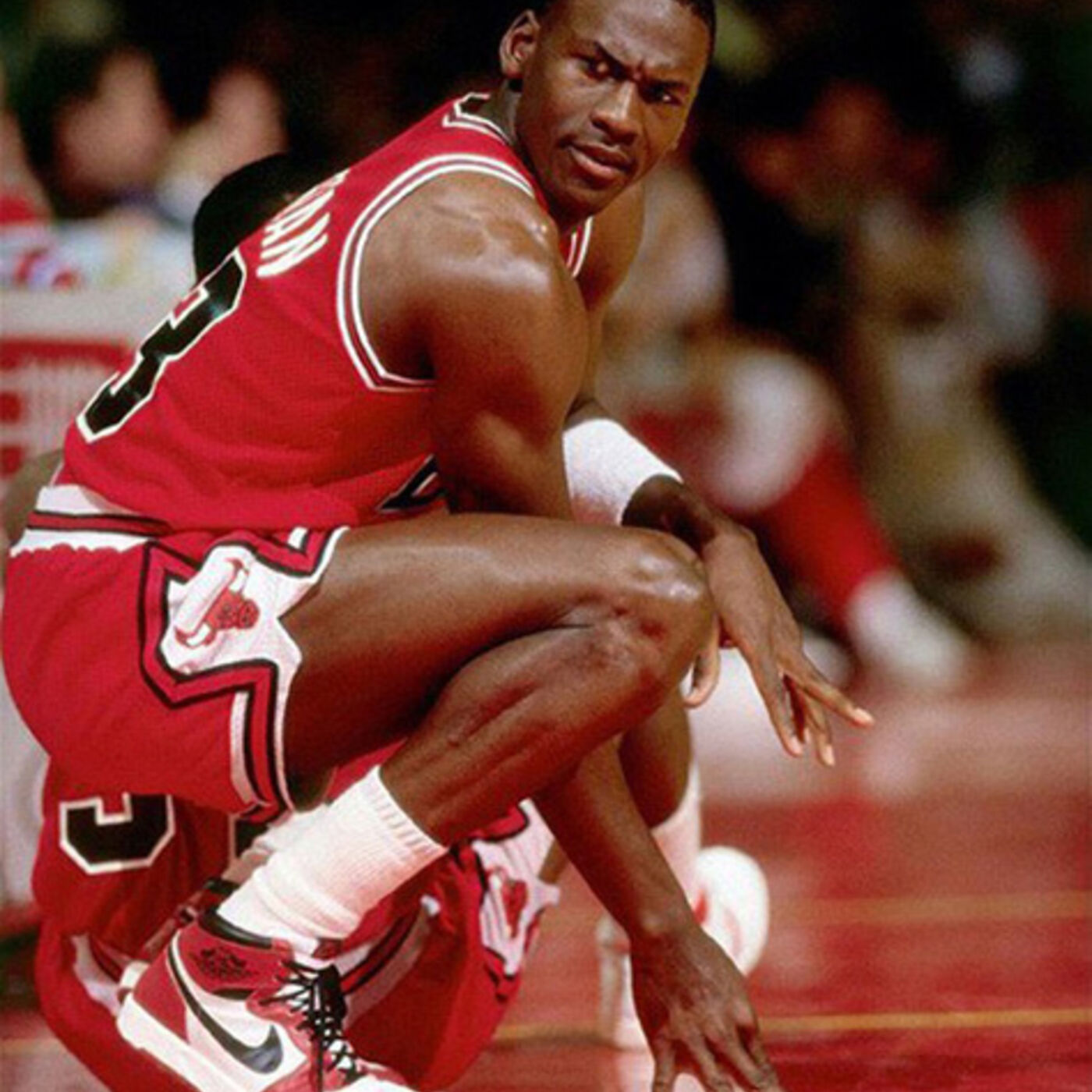 In this episode, we discuss numerous happenings from the 1985-86 NBA season. The Chicago Bulls finished the regular season with ten games in twenty days – six wins and four losses.

Michael Jordan - who buoyed his Bulls' chances of returning to the playoffs - led Chicago in a tug of war against the Cleveland Cavaliers. As the regular season drew to a close, both teams were fighting for the right to contend in the postseason. Tune in to hear this and plenty more, as we uncover some hidden gems from the NBA’s golden era.