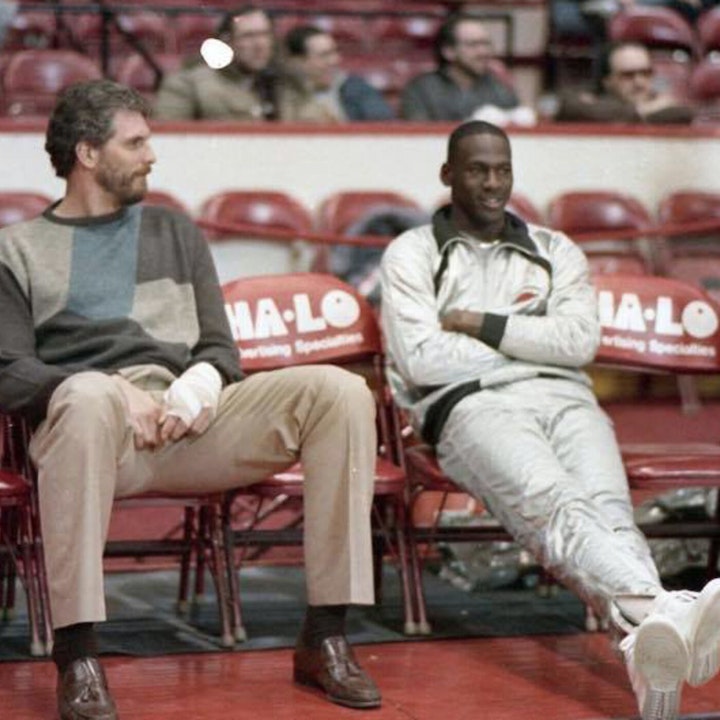 In this episode, we discuss numerous happenings from the next 15-day block of the 1985-86 NBA season. The Chicago Bulls played seven games in this span – two wins and five losses.

Chicago continued to fight for playoff position, as the on-court return of Michael Jordan finally seemed a real possibility. In his absence, the great play of Michael Holton - a recent CBA All-Star signee - helped the Bulls steady the ship in a season riddled with significant injuries.

In other NBA news, the Boston Celtics became the first team to reach 50 wins for the season. That milestone also marked a seventh-consecutive season of 50-plus victories for the franchise.

Charles Oakley's star continued to rise as he was named February's Rookie of the Month. His stellar play was putting pressure to perform on fellow teammate and Bulls veteran, Sidney Green. Tune in to hear this and plenty more, as we uncover some hidden gems from the NBA’s golden era.