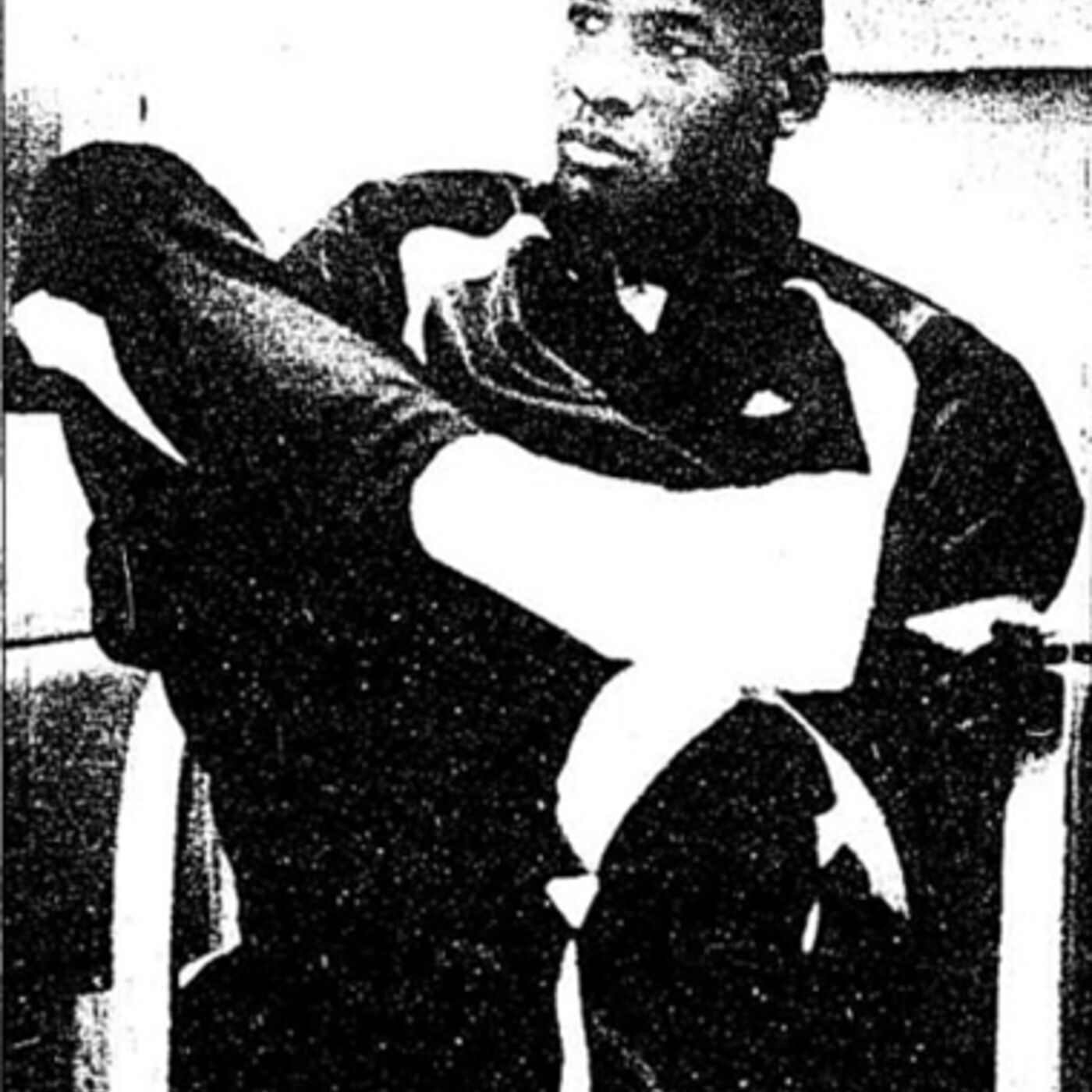 In this episode, we discuss numerous happenings from the next 15-day block of the 1985-86 NBA season. The Chicago Bulls played six games in this span – two wins and four losses.

Michael Jordan sought second (and third) opinions on his broken foot, before ultimately making the difficult decision to postpone his would-be (February) comeback plans. His Chicago Bulls were facing the distinct possibility of missing the 1986 NBA Playoffs, if the team's form continued to plummet.

Larry Bird continued to star, as his league-leading Celtics became the first team to register forty regular-season wins. Tune in to hear this and plenty more, as we uncover some hidden gems from the NBA’s golden era.