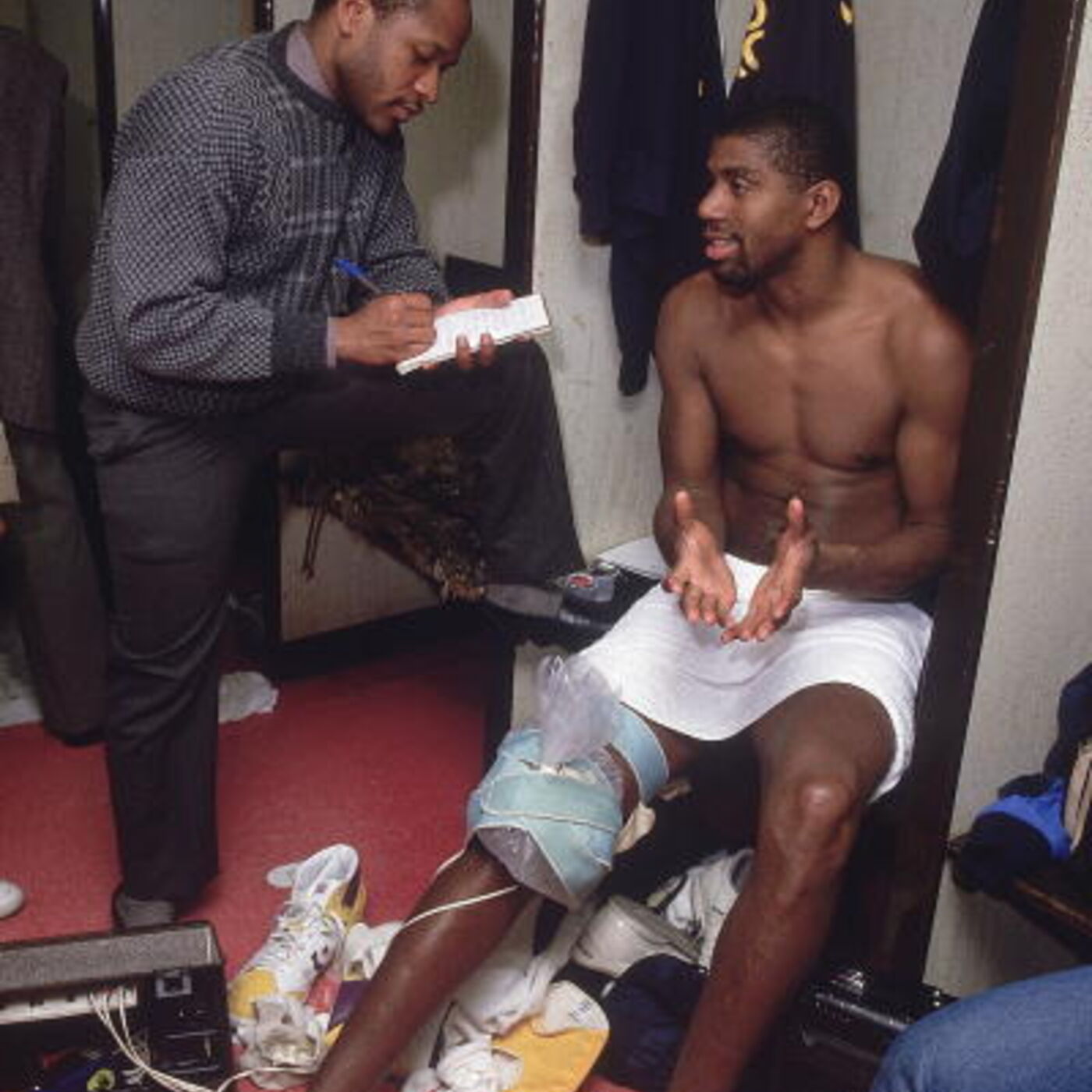 In this episode, we discuss numerous happenings from the next 15-day block of the 1985-86 NBA season. The Chicago Bulls played six games in this span – one win and five losses.

We chat about the Bulls' continued struggle to remain competitive, in the absence of (still injured) Michael Jordan. Conversely, the Boston Celtics and Los Angeles Lakers - led by superstars, Larry Bird and Magic Johnson - seemed headed for a would-be rematch of the previous season's NBA Finals.

In other NBA news, Kareem Abdul-Jabbar became the first player to surpass 34,000 career points. Meanwhile, the rivalry between Jawann Oldham and Manute Bol, led to a frightening brawl at Chicago Stadium. That fracas offset another (video) tidbit that was highlighted on (NBA Entertainment's) Awesome Endings.