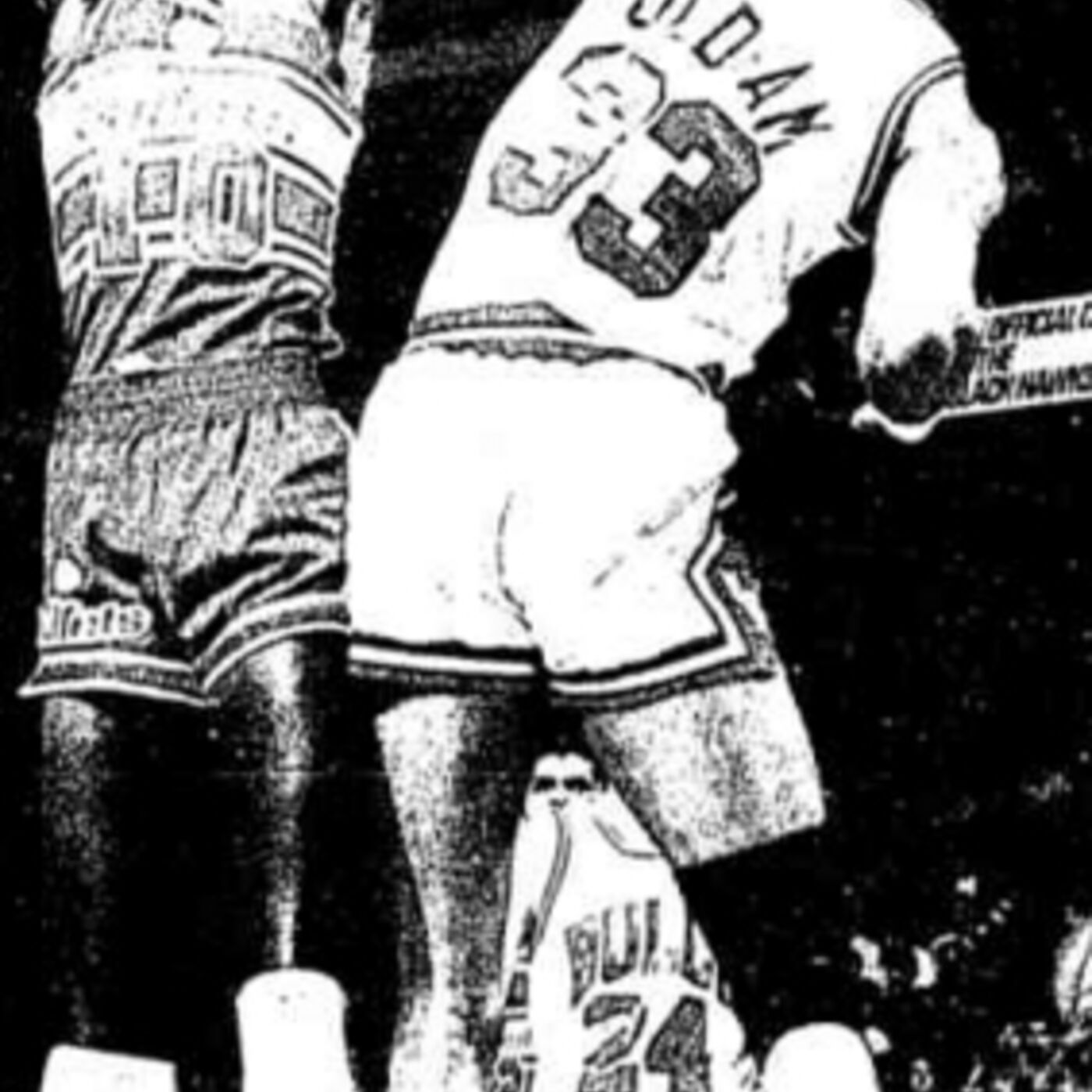 In this episode, we discuss numerous happenings from the next 15-day block of the 1985-86 NBA season. The Chicago Bulls played seven games in this span – three wins and four losses.

Around the league, the Boston Celtics and Los Angeles Lakers continued their fantastic starts to the season. We chat about a (possible) 'cast-breaking ceremony', to check whether Michael Jordan's broken foot had healed. However, this news only plays the role of 'supporting cast', in an episode where Manute Bol stands tall...very tall. In the absence of Jeff Ruland (broken ankle), Bol's first-career start resulted in 18 points, 12 blocks and nine rebounds.

We also talk about the reasoning behind Jordan's decision to (mostly) not travel with his team. The Chicago Tribune reported that teammates were voicing their disappointment in MJ's 'lack of moral support' - he even declined the request (to attend games) of Bulls' GM, Jerry Krause.

The Dallas Mavericks' Mark Aguirre, was suspended by his team, after refusing Coach Dick Motta's request to re-enter a game, in Atlanta. Motta took exception to Mark helping his friend, Dominique Wilkins, to his feet, after the pair collided, earlier in the game.

Further, we discuss some milestones. It was a great span for the San Antonio Spurs. Alvin Robertson was named the NBA's Player of the Week, notching a career-high 41 points against the Denver Nuggets. In that same game, Artis Gilmore eclipsed 23,000 career points (ABA and NBA).