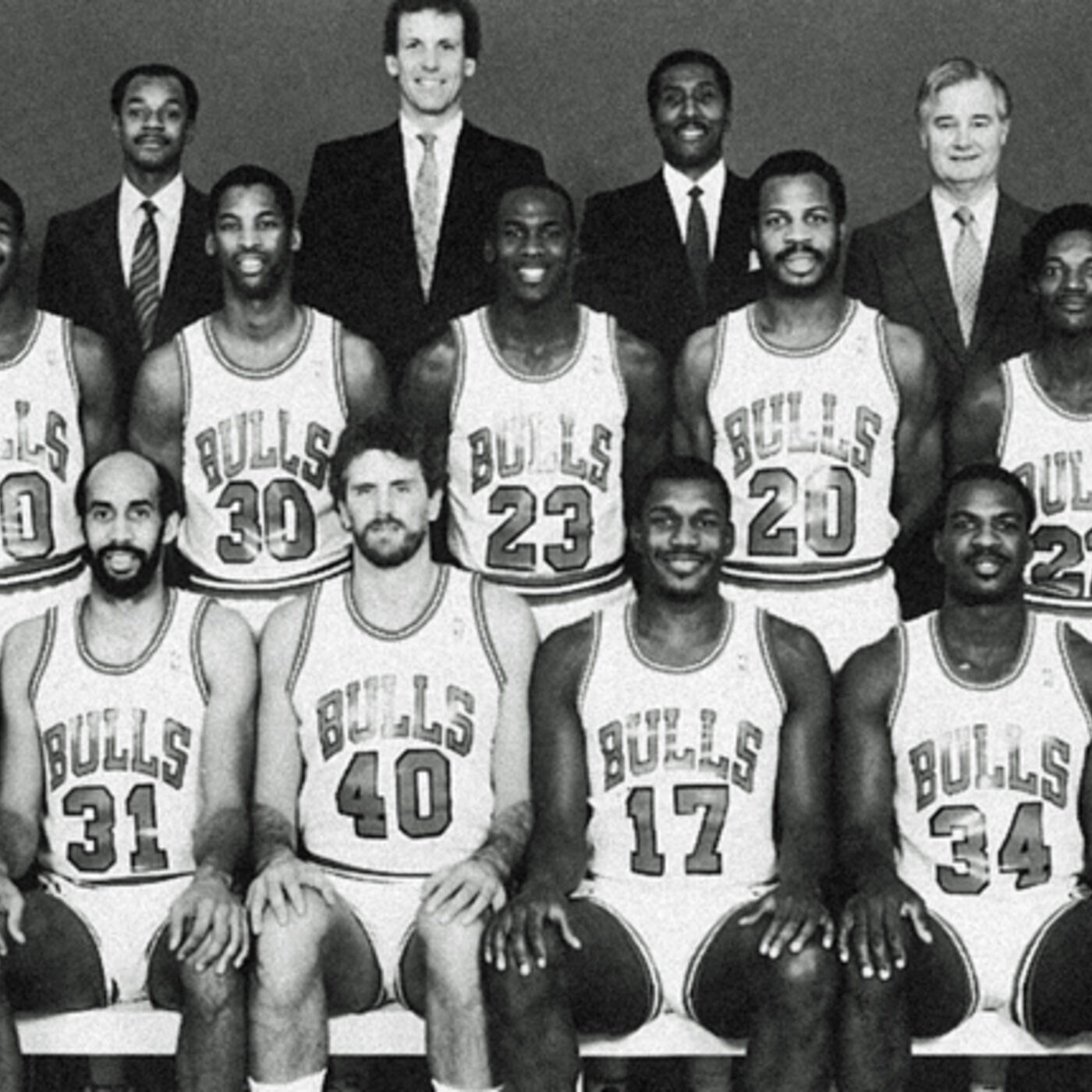 We're back with a new series. Starting early-to-mid June, 1986, we discuss a wide array of interesting topics and happenings, from the NBA's off-season.

We cover the 1986 NBA Draft and how the Bulls planned to retool for the upcoming season. We recap Chicago's 1986-87 preseason games. The results were mixed. Michael Jordan was ever-reliable, however, most other players were still looking to cement their position and importance to the team.

To round out the episode, we talk about the Bulls' efforts to put forth a competitive and cohesive team, on the eve of the regular season.

This episode begins our coverage of the 1986-87 NBA season. If you enjoy the content, please share it with your friends! For context, here's our 15-episode series, exploring Michael Jordan's sophomore campaign.