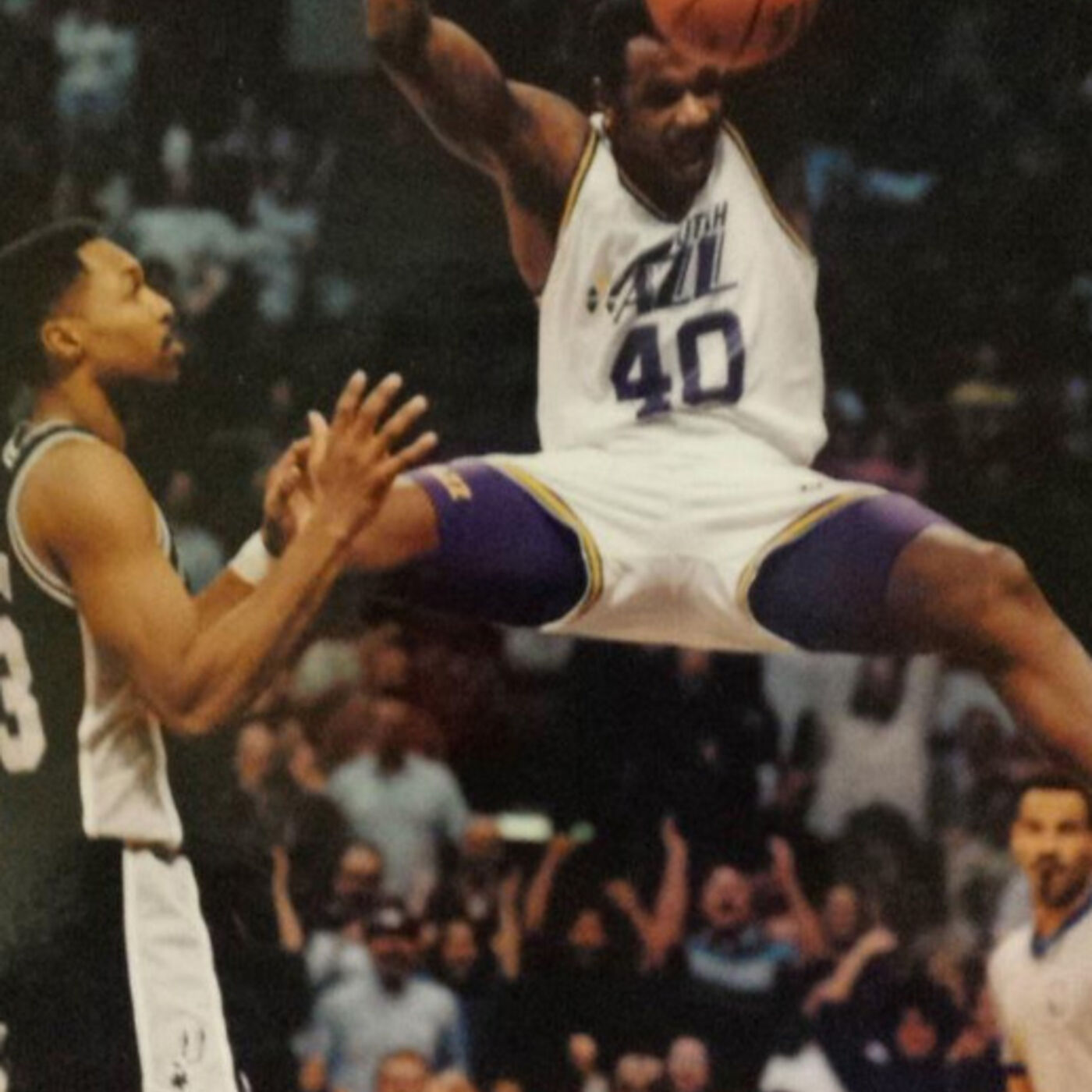 Mike discusses his multi-sport childhood and his decision to focus on basketball. His path to the NBA began at Clifford J. Scott High School. We chat about his tremendous tenure at George Washington University, where he starred academically (Criminal Justice) and athletically. Mike led the Colonials in scoring and rebounding, in each of his four seasons with the team. Between his junior and senior seasons, he participated in the 1984 US Olympic Trials at Indiana University. He shares his memories of those famous trials. We also talk about Mike's relationship with Patrick Ewing, who played for the Georgetown Hoyas, just miles away from the George Washington campus.

We talk about the 1985 NBA Draft, one of the most talent-laden in the history of the game. The Chicago Bulls selected Mike in the third round (69th-pick overall). Following a season overseas (Italy), Brown returned to the Bulls, and played the 1987 and 1988 seasons with the team, alongside Michael Jordan and (a young) Scottie Pippen.

I also asked Mike about his memories of this famous move - he didn't disappoint.

In June of 1988, the expansion Charlotte Hornets, selected Mike in the Expansion Draft, trading him to the Utah Jazz, for Kelly Tripucka.

The next five years of Mike's career (1989-1993), were spent in Utah. The Jazz advanced to the Western Conference Finals in 1992, and we talk about the opportunities that opened for Mike, both on and off the court. He talks fondly about his time with the franchise and being teammates with John Stockton and Karl Malone. We also discuss the 1992 Olympic Games, where Mike traveled to Barcelona to watch four of his teammates (Jordan, Pippen, Stockton & Malone) win the gold medal for Team USA.

After the 1993 season, Mike was traded to Minnesota, in exchange for Felton Spencer. He talks about the adjustment of leaving a winning culture in Utah, to a franchise that was still searching for its identity. The last few seasons of Mike's career, were with the Philadelphia 76ers and Phoenix Suns. He also returned overseas for a second stint in Europe.

Mike also reflects on some of the great coaches he played for, including Doug Collins, Frank Layden and Jerry Sloan, to name a few.

Since his playing career ended, Mike has been involved in coaching at various levels, and is currently working for the NBA, in a player-development role. We round out the conversation, talking about Mike's (Las Vegas) radio show, The Embracing Project and finally, his gold-medal success at the World Masters Games, here in Australia.

We didn't get to cover this, however, it's very cool and definitely worth a look. Mike is clearly a fan of vintage cars.

Editor’s note: sign-up for the monthly newsletter – receive exclusive details on upcoming podcast episodes and future, high-profile guests to appear on the show.