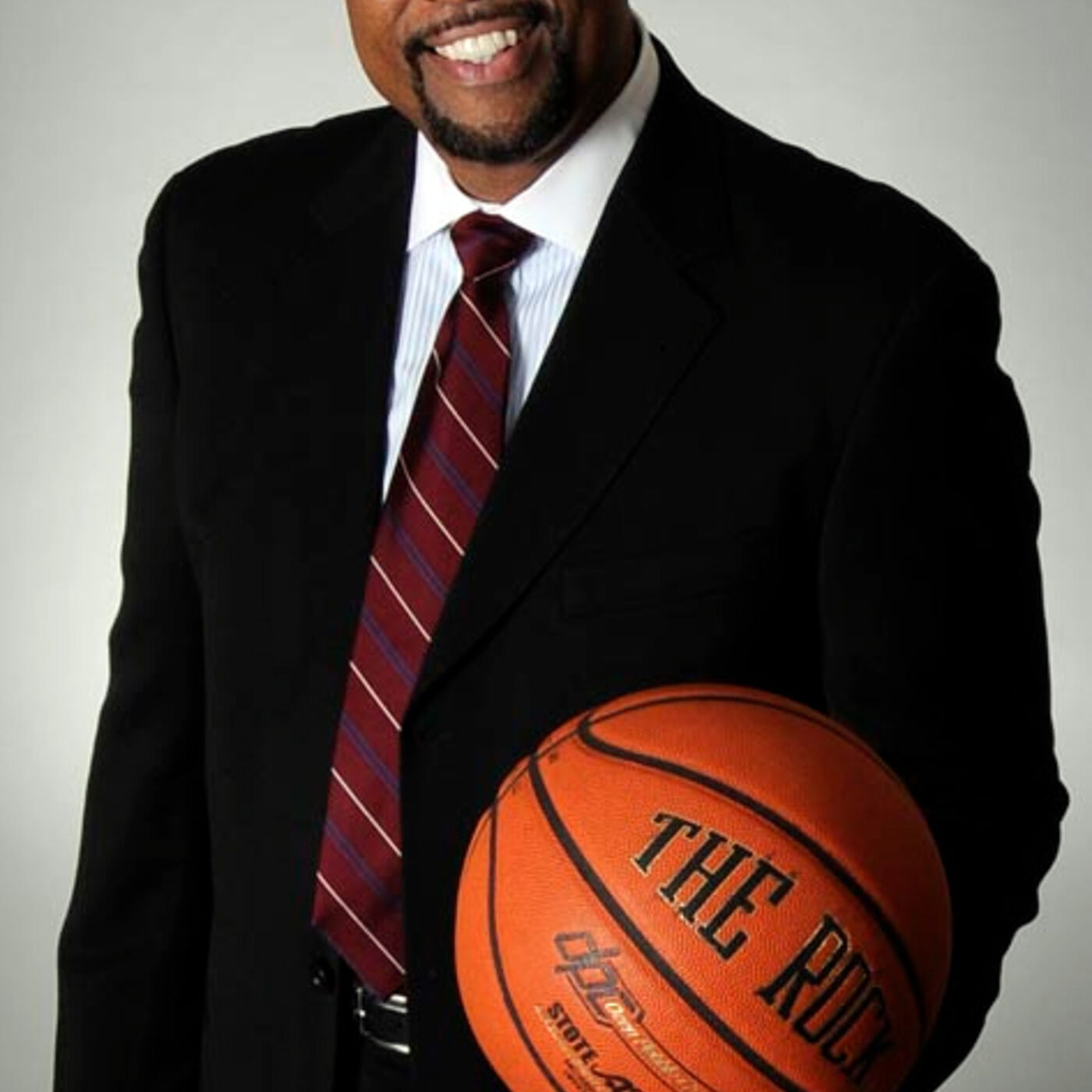 As a sophomore at Northeastern University, he quit the team – deciding to work for his father and brother’s fish-and-chip shop – before his brother convinced him to return to Northeastern and apologize to his coach, Dick Dukeshire. Given a second chance, it wasn’t long before Mike knew that his calling was as a basketball coach.

We discuss Mike’s memories of working at Northeastern with future great, Jim Calhoun, followed by a move to Harvard, alongside eight-time NBA Champion of the Boston Celtics, Tom Sanders. Whilst working with Harvard’s varsity team, it wasn’t uncommon for one of Mike’s idols, the all-time great, Red Auerbach, to watch the team practice.

In the mid-1970s, a Jamaican teenager moved to Massachusetts. His name? Patrick Ewing. Mike and Patrick didn’t know it at the time, however, soon enough their lives would be linked forever. A few year later, Mike was appointed head coach of his (high school) alma mater (Cambridge Rindge and Latin School – renamed from Rindge Technical, following a merger). In a stunning run of success, Ewing led Cambridge to three-consecutive state championships (1979-1981), amassing a remarkable 77-1 record during that span. Mike was named Massachusetts HS Coach of the Year in each of those three seasons.

Mike shares a great story about the 1981 McDonald’s HS All-American Game, where his son, Mike Jr., played a crucial role as his young assistant. We cover Mike’s post-coaching life and much more.