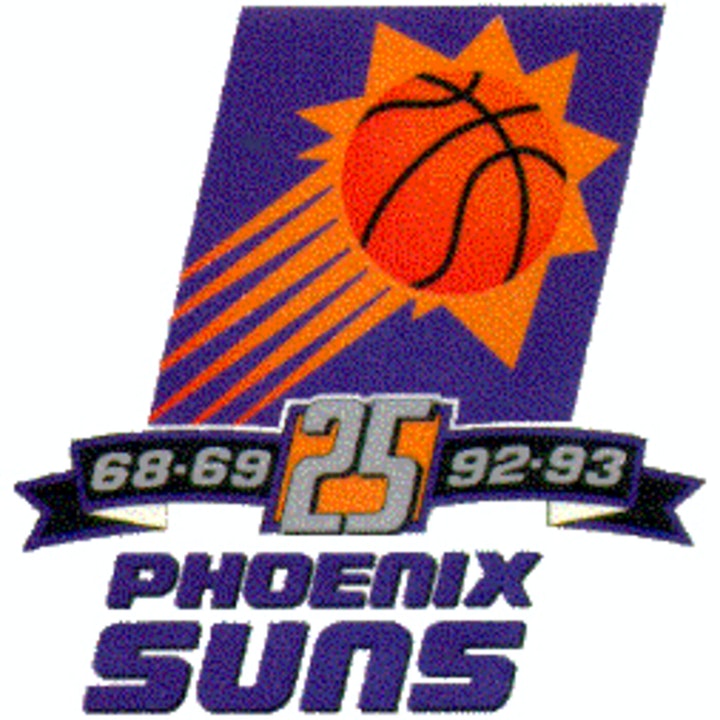 Adam and Adam discuss the evolution of the Phoenix Suns. From the franchise's 1968-69 inception, through to the 1993 NBA Finals.

We cover a wide range of topics. You'll soon learn why Adam is a true Phoenix Suns ‘Super Fan’. When he was a young boy, the Suns were Phoenix's only professional sports team. We chat about the 1976 season and the Suns' improbable first trip to the NBA Finals. That 1976 team was lovingly referred to as the 'Sunderella Suns'. Earlier this year, Tom Leander released a fantastic documentary - of the same name - devoted to the 40th anniversary of that iconic squad [Part I | Part II].

Our main topic of discussion, focuses on how the Suns franchise was rebuilt from the ground-up, throughout the 1980s and into the 1990s, culminating with their 1993 NBA Finals appearance. We cover some of the off-court issues that plagued the team during the 1980s, then discuss the tragic death of promising Suns center, Nick Vanos. Plus, Adam has a great story about the 1988 NBA Draft and the aftermath of the Suns selecting Dan Majerle. It wouldn't be a conversation about the Phoenix Suns, if we didn't chat about Tom Chambers' insane jam over Mark Jackson.

In November, 1990, Adam sat next to photographers, near the basket support at Memorial Coliseum, to watch the visiting Chicago Bulls - who went on to win the 1991 NBA Finals - take on the Phoenix Suns. He talks about his unique view and memories of that game. The Suns continued to strengthen their roster and all the pieces fell into place, when they traded for Charles Barkley, not long after the 1992 NBA Finals. We talk about the 1993 post-season. Phoenix narrowly escaped a first-round humiliation to the eighth-seeded Los Angeles Lakers. Paul Westphal boldly predicted the Suns would win in five games, which they did. We then discuss the 1993 NBA Finals and how the Suns worked their way back into the series, after losing their first two (home) games at America West Arena.

As per usual, the conversation is scattered with humor and plenty of insight. A must-listen, for die-hard NBA fans, regardless of the team you support.