Rick Barry: One of the 50 Greatest Players in NBA History - AIR046 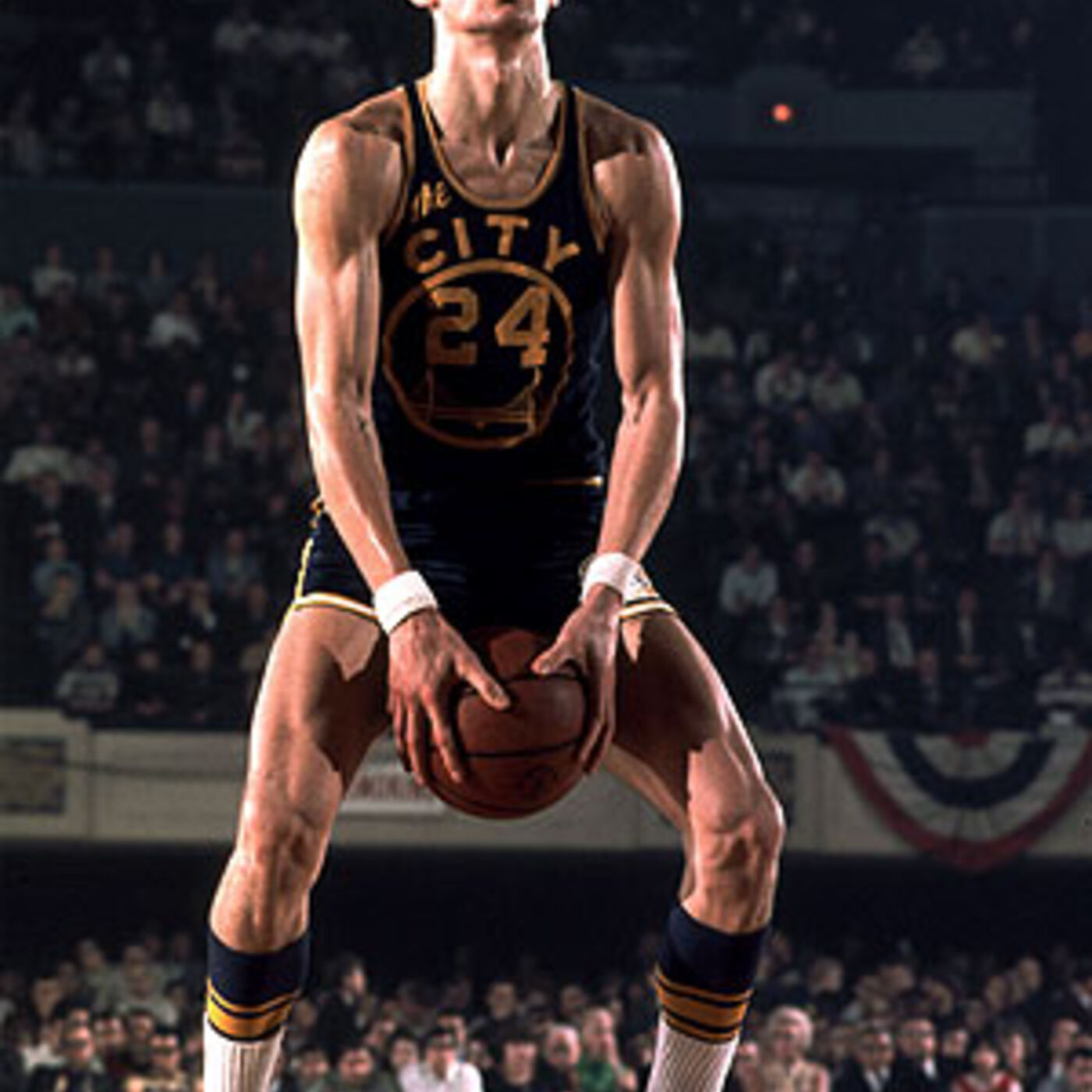 One of the 50 Greatest Players in NBA History, Rick Barry. Rick discusses his first sporting love of baseball - he talks fondly of his hero - the reason behind his choice to wear the iconic jersey number 24. Incredibly, as a high-school senior, Rick almost gave up on his future Hall of Fame career, due in large-part to his then-coach.

We chat about the origins of his unique, underhanded free-throw shooting technique and its impact on his overall game. Rick talks about his passion for basketball and his immense desire to win. We talk about his outstanding college career at the University of Miami and how it prepared him to make an instant impact at the next level. We discuss the 1965 NBA Draft, where Rick was one of 10 future All-Stars selected.

We cover Rick's NBA Rookie of the Year triumph, playing against Wilt Chamberlain in the 1967 NBA Finals and Barry's decision to join the fledgling ABA (he won the 1969 ABA Championship) for its inaugural season. Rick talks candidly about being forced to sit out the entire 1968 season, when he was arguably in the prime of his career. We chat about his All-Star Game memories (eight in the NBA, four in the ABA) and his 1975 NBA Championship glory.

Rick discusses his Basketball Hall of Fame enshrinement, his foray into coaching (1990s) and the opportunities missed at NBA level. We round out the conversation, learning about Rick's current-day interests, including a love of fly fishing and his business pursuits.

We run the gamut of discussion topics that shed light on the competitive nature of a true basketball great.