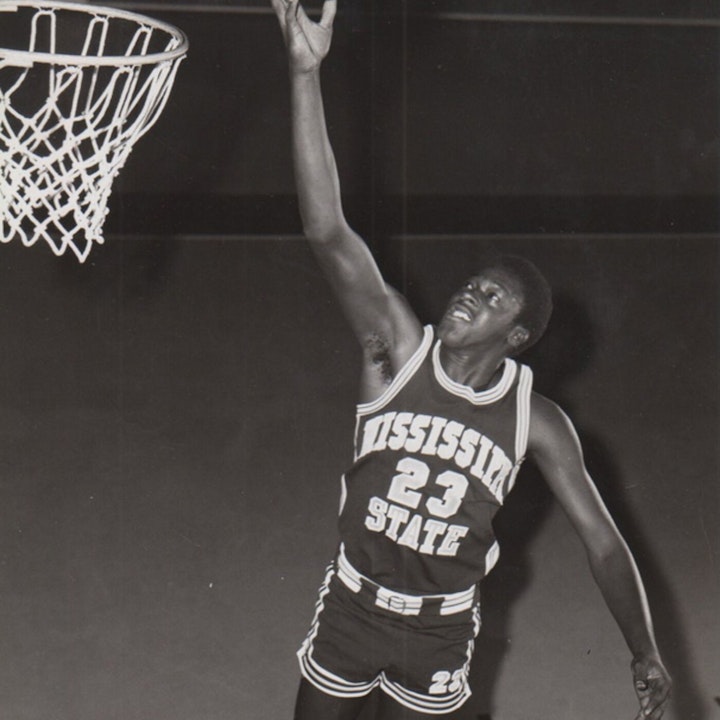 We discuss Rick's early career and his tough, yet rewarding, decision to move to Atlanta and play high-school basketball. His outstanding HS years put Rick on the national radar and he was recruited by numerous colleges, including Michigan and Kentucky. Ultimately, he decided to move back home and played four years with Mississippi State University.

Rick was one of the players that the Golden State Warriors drafted, after they traded away Robert Parish and dealt their number three pick to the Celtics, in the 1980 NBA Draft - that selection would be Kevin McHale - effectively forming Boston's Hall of Fame, 'Big Three'.

Rick recalls his years with the Warriors, and talks about playing with personalities like World B. Free, Bernard King and Joe Barry Carroll. Golden State traded Rick to Atlanta, mid-way through the 1983 season - this was Dominique Wilkins' rookie year. We talk about his time with the Hawks and also his role in Larry Bird's incredible 60-point game, in 1985.

After finishing his NBA career, Rick moved overseas and achieved high levels of success, becoming a European Champion in the process. He played ten years in Europe, with very-recognizable names, including Mike D'Antoni, Bob McAdoo and Arvydas Sabonis. One of Rick's greatest moments, happened in 1992, when he won his team (Real Madrid) the European Cup Final.

Last year (2014), Rick was inducted into Mississippi State University's Sports Hall of Fame. He talks about that honor and the importance of leaving a legacy to his family. We also briefly chat about his sons who are looking to make a name for themselves in the future.

After our conversation, I briefly invite my good friend, Cobi Sobrino - who was in attendance at the 1992 European Cup Final - onto the show. He recalls the game and Rick's impact on European basketball.