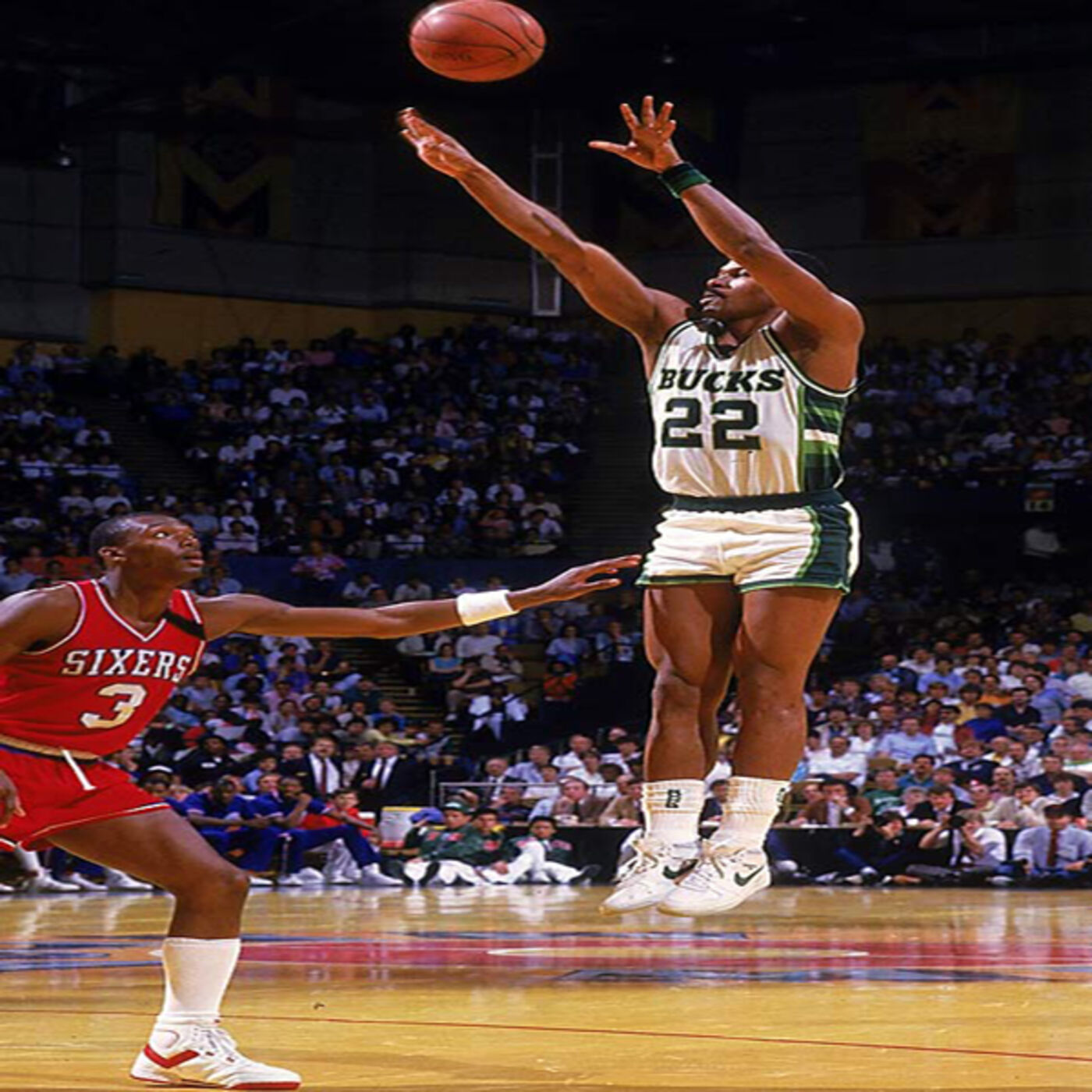 Two-time NBA Sixth Man of the Year, All-Star and basketball great, Ricky Pierce. We discuss Ricky's early years and when he first fell in love with the game of basketball. He chats about his great collegiate career and the many future links to players from his 1982 NBA Draft class. We talk about his battles against Michael Jordan's Bulls and rise to becoming one of the most elite sixth-men ever. You'll also learn that Ricky is a published author and in 2012, completed his degree (BA in Kinesiology) at Rice University.