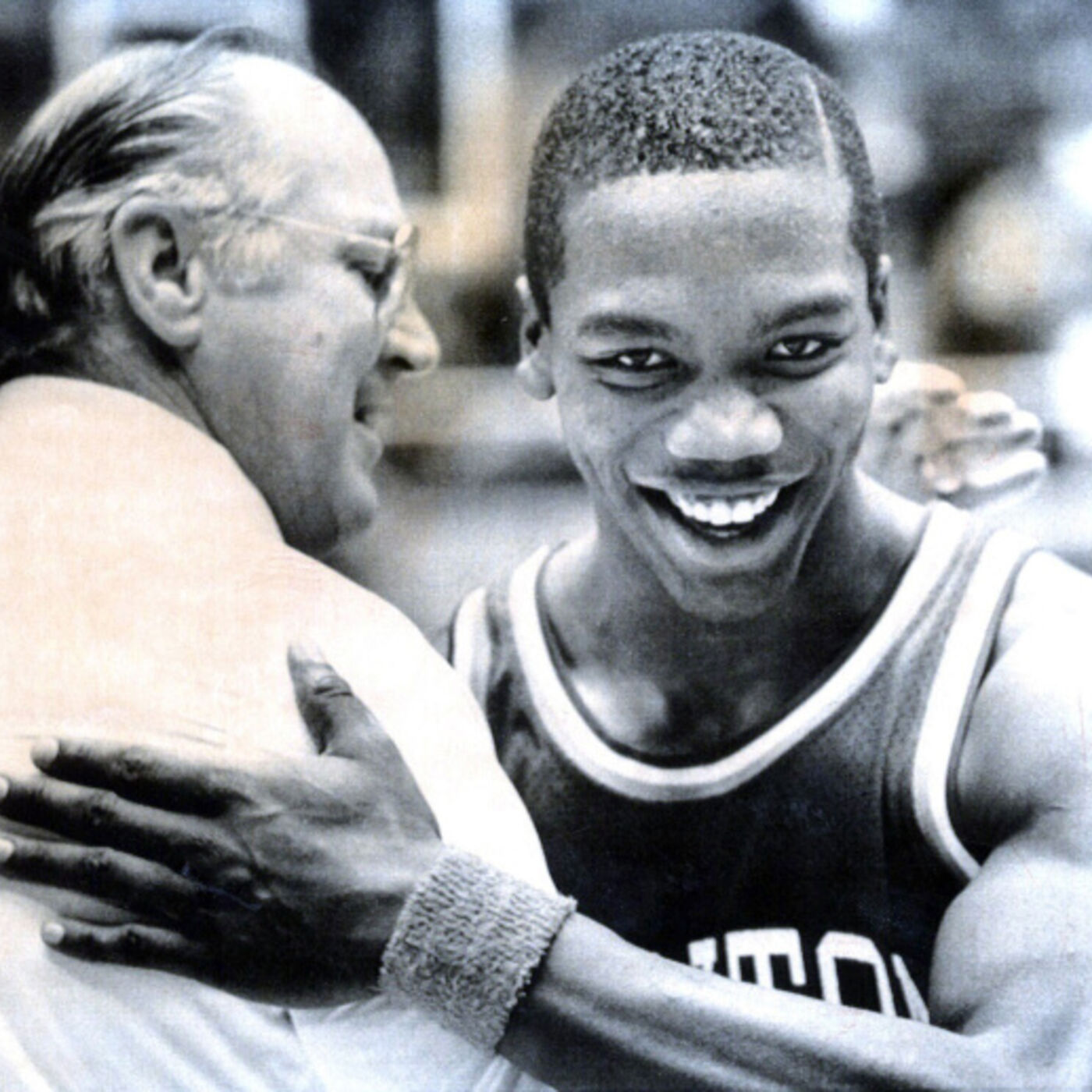 Dayton Flyers' all-time leading scorer and NCAA star, Roosevelt Chapman. Adam & Aaron welcome Roosevelt to the podcast, with an in-depth discussion of his very successful, well-traveled, yet largely-unheralded basketball career. If ever a guest warranted featuring on the show, Roosevelt 'Velvet' Chapman is that guy. In 1984, within the span of just three months, he starred in the NCAA Tournament, was invited to the Team USA Olympic Trials and was selected in the NBA Draft.

Roosevelt talks about his early years in Brooklyn and how his game developed on the playgrounds of New York City. He discusses some of the future NBA stars he grew up with, including Chris Mullin, Mark Jackson and Rod Strickland, to name a few. The development of Chapman's game earned him the opportunity to attend the University of Dayton. We chat about his incredible senior season at college, where he led the Flyers to the Elite Eight in the 1984 NCAA Tournament - overcoming Wayman Tisdale and Detlef Schrempf in the process; finally succumbing to Patrick Ewing and his Georgetown Hoyas.

Roosevelt discusses his involvement in the Team USA Olympic Trials in 1984, including two great stories involving Michael Jordan and John Stockton. He opens up about his selection in the 1984 NBA Draft and what led to him pursuing opportunities to play professionally - achieving great success - traveling around the world.

This is one of my favorite episodes of the show, to date. Roosevelt's story is fascinating; discovering the history and importance of players who often fly under the radar, is a passion of mine. Aaron & I are confident you'll enjoy this feature.