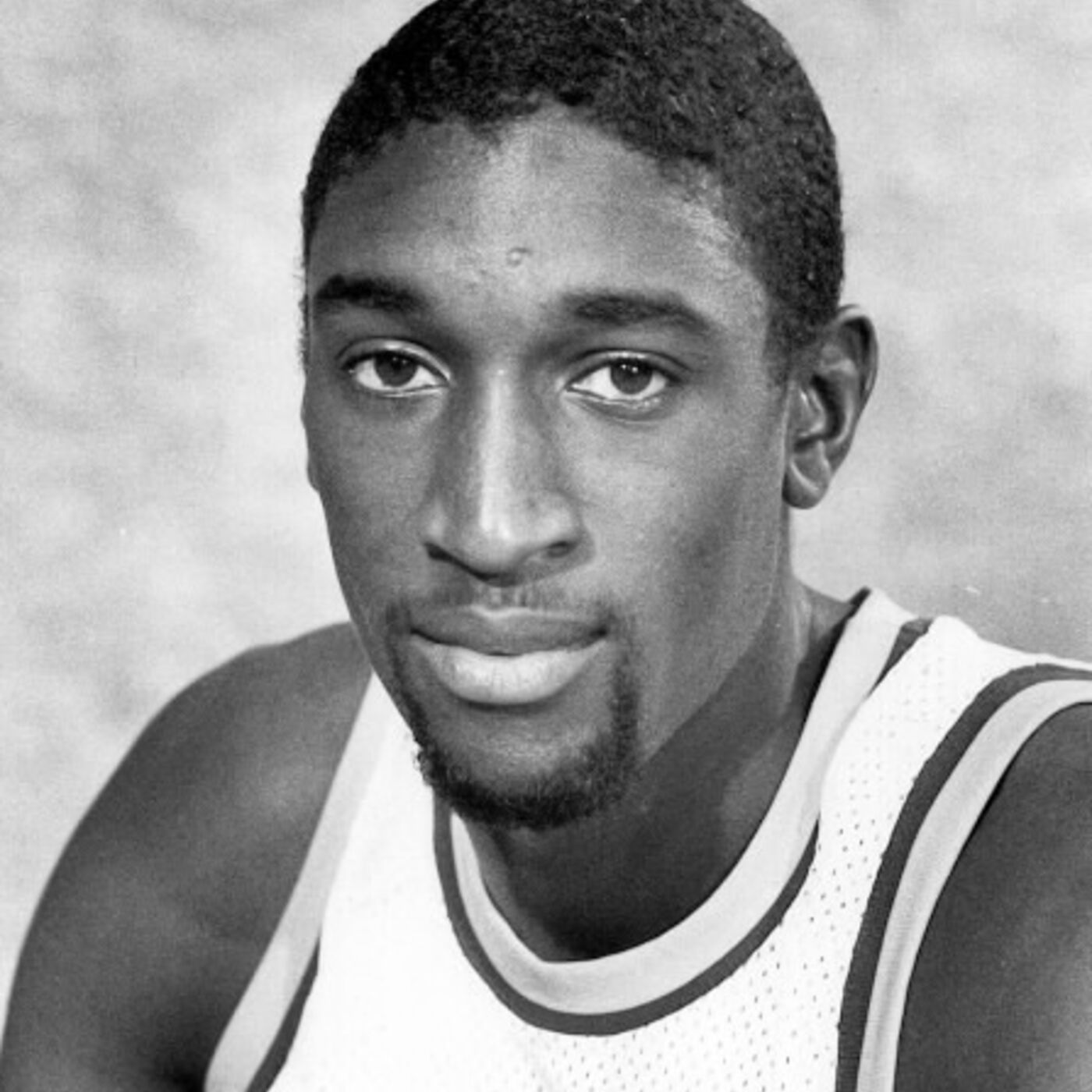 Roy Hinson calls himself a “late bloomer”. His underlying talent – matched with his height – didn’t lay dormant for long. As a senior, his sudden impact on the hardwood helped steer Franklin Township High School to a 25-2 senior season, culminating in the Sectional Championship Game.

Roy details the decision making behind his choice to attend Rutgers University, where he became a standout and future Hall of Fame player. Not only did Roy make post-season tournaments in his junior and senior seasons, he also had the opportunity to fly to Europe, twice, representing Team USA (1981 World University Games) and an All-Star squad (1982 National Invitational Tournament tour).

Our conversation covers a wide range of topics. We discuss Roy’s early years in the NBA, his appearance in the 1986 Slam Dunk Contest, his trade to Philadelphia – and later, New Jersey, his home state – and the injury concerns that ultimately forced him into an early retirement. The conversation concludes with discussion about Roy’s role at the NBA Players Association, the 2018 NBA All-Star Weekend / Legends Brunch and terrific insight into the reasoning behind the jersey numbers that Roy wore throughout his career.