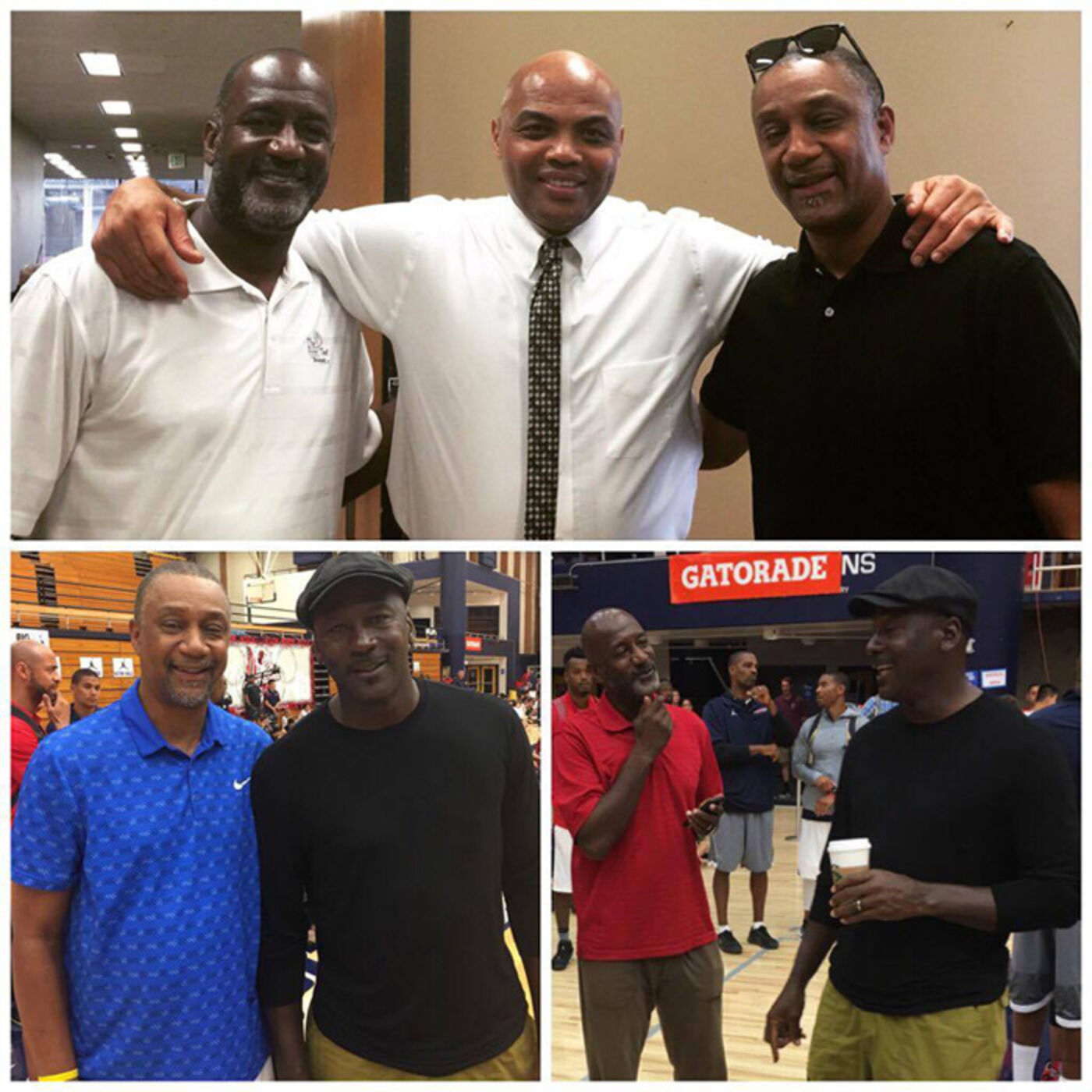 To celebrate the 20th anniversary of the highest-grossing basketball movie of all-time, Nigel and Nate pull back the curtain and share inside stories on the iconic Space Jam.

Nigel and Nate were vital contributors, both in-front of and behind the cameras. They also played a crucial role in the smooth running of the legendary Jordan Dome. Both gentlemen are close friends of Michael Jordan and recall some fantastic stories from on the set and discuss how the genre-bending movie came to be.