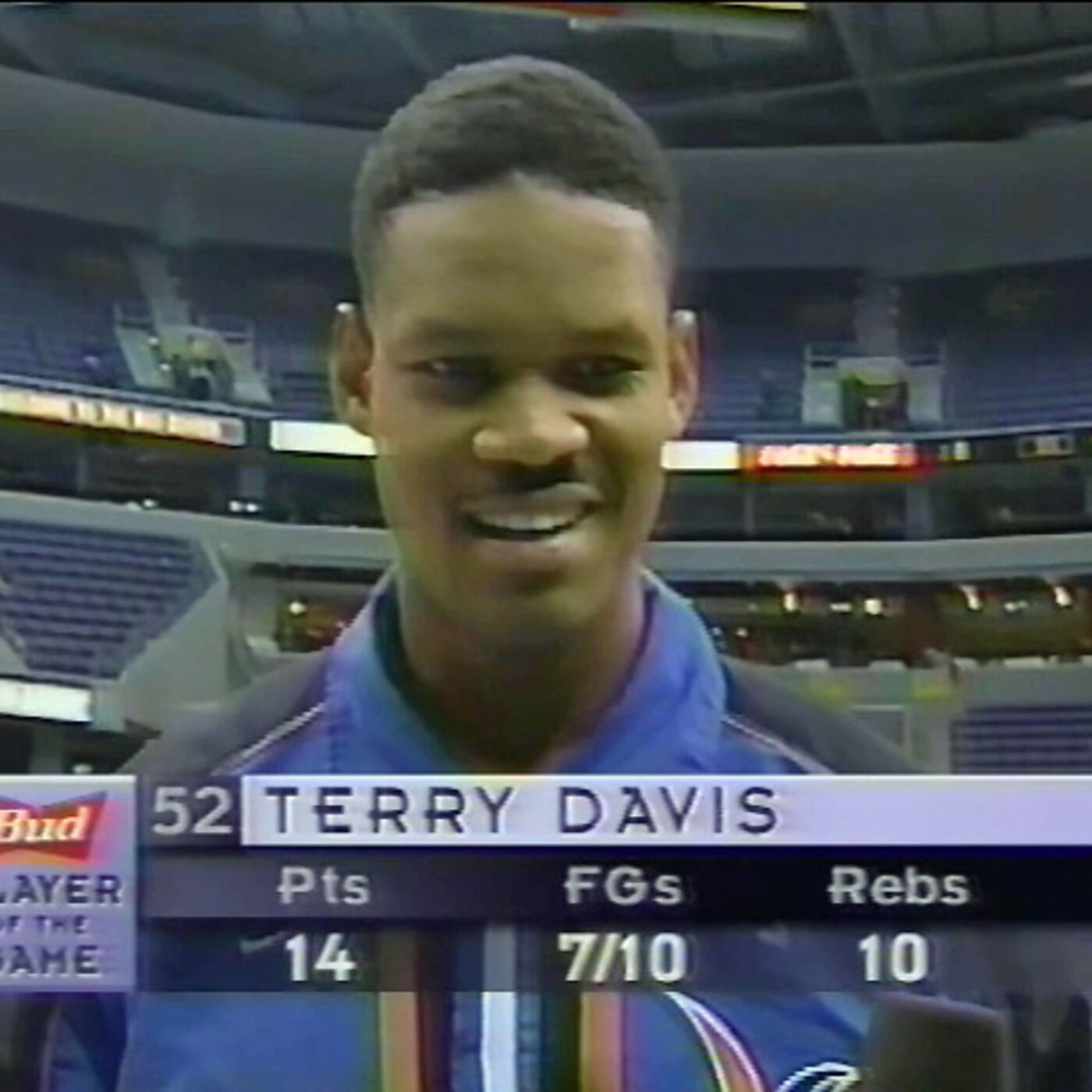 I’m very pleased to welcome Terry Davis (10-year NBA veteran). All going to plan, Terry will join the show at a future date for a deep dive on his life in basketball.

Here, Terry reflects on his NBA return and pivotal role in the debut of Washington’s MCI Center, early in the 1998 NBA season. Shout-out to great friend of the show, Jim McIlvaine, whose VHS tape of the game – his Sonics played against Terry’s Wizards – is the source audio you’ll hear during the episode.

Normally, I’d preface a conversation with facts and figures about my guest. However, in this format, it’s best to listen and learn as the episode unfolds.