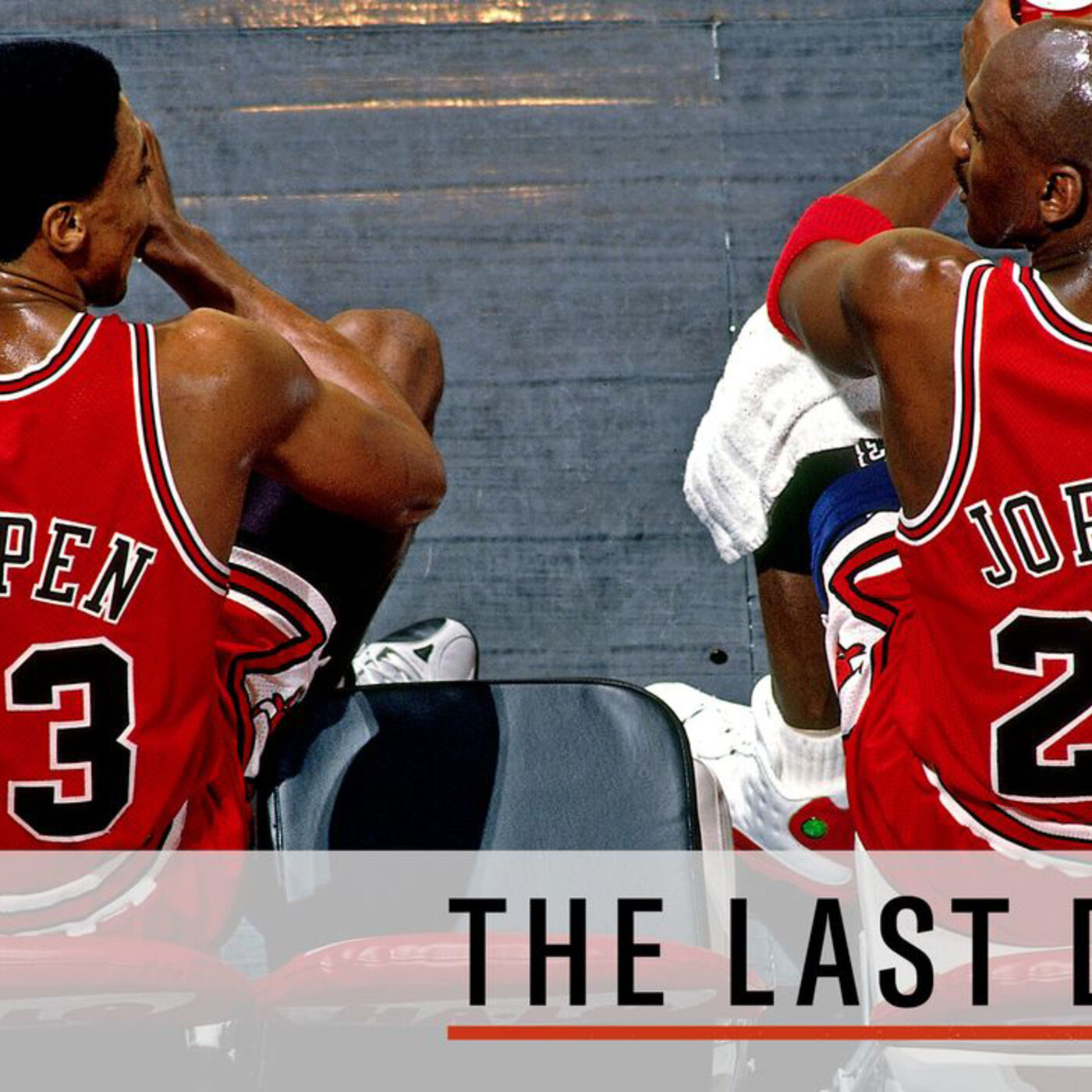 We're back. Aaron joins me to recap episode two of The Last Dance docuseries.

Check out my podcast feed - I've now released the first in a series of The Last Dance bonus shows, with two great guests who can personally relate to series:

Marc Grossman - Head Statistician of the Bulls since 1977 (still working for the franchise today).

Steve Kashul – for most of the 1990s, Anchor and Host of Chicago Bulls Basketball on SportsChannel and Fox Sports Net Chicago. He then transitioned to the role of Chicago Bulls Radio Host for more than 20 years.

Marc details the creative ways the Bulls’ stats team allowed Jordan every-possible second of court-time, during his so-called ‘seven-minute per half’ restrictions, upon returning from his broken foot in the 1986 season.

Steve talks about his question to Jordan that airs near the end of (The Last Dance) episode two, where he asked MJ about Pippen’s “earth-shattering comments” from Nov, 1997 – Pip had requested a trade, whilst still on the Bulls’ injured list.