The Malone Brothers - Wild About '88: The Rise of Arizona (Wildcats) Basketball - AIR092 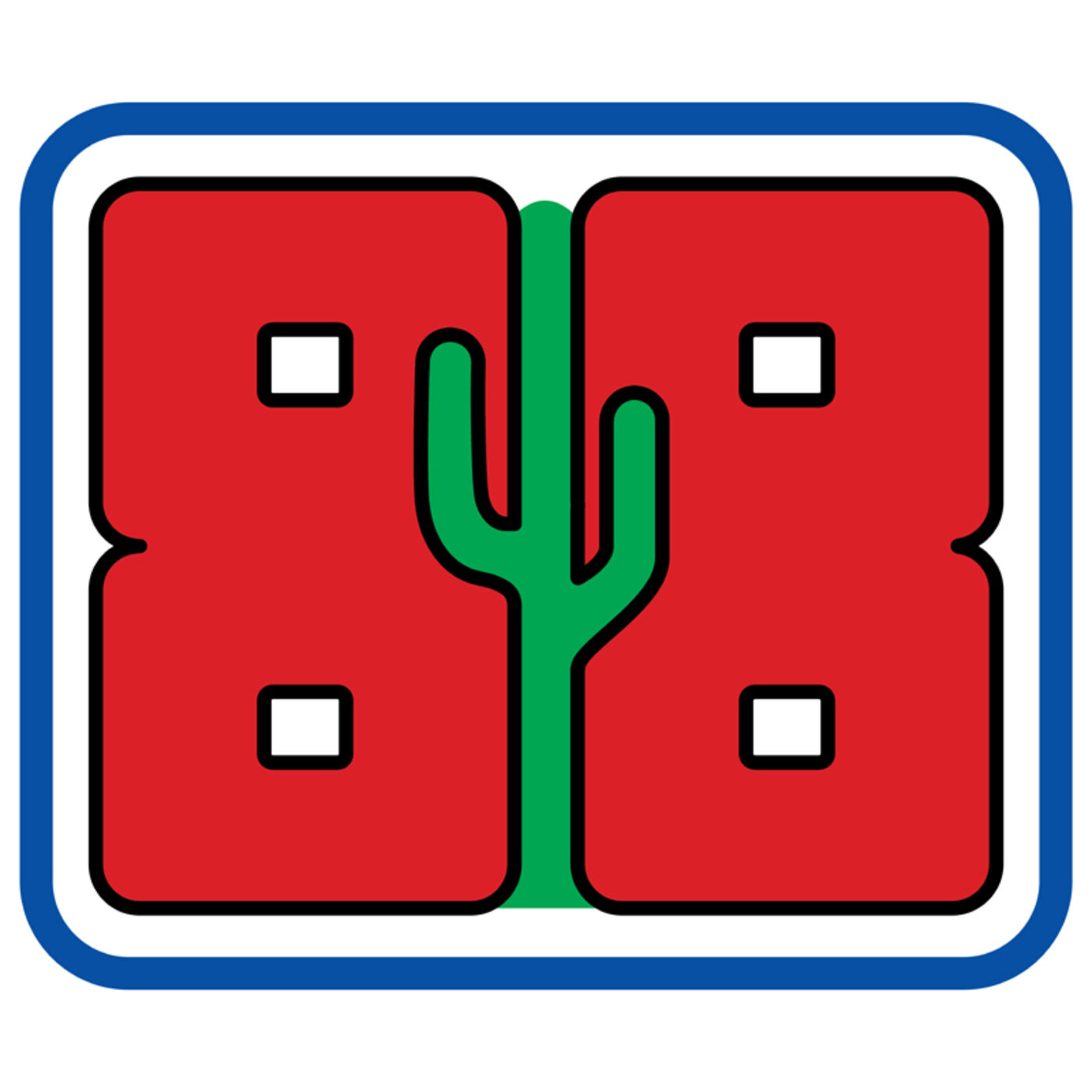 Brothers, Sean and Brad Malone, are co-directors and producers of Wild About ’88 – The Rise of Arizona Basketball.

In 1988, Sean and Brad caught basketball fever. As fate would have it, the Arizona Wildcats were firing on all cylinders, advancing to the Final Four of the 1988 NCAA Tournament. Tucson loved their Wildcats and the city relished in its team’s dominant 35-3 season. Arizona’s roster featured six players who would make the NBA – Sean Elliott, Steve Kerr, Jud Buechler, Tom Tolbert, the late Sean Rooks (redshirt) and Anthony Cook.

We discuss the brothers’ respective love for the Wildcats and how they went from being super fans of the Cats, to producing a film that documents a season for the ages.

Sean and Brad talk to the brilliance of the program’s “unlikely and fantastic rise under former head coach, Lute Olson”. They detail the importance of Steve Kerr’s captaincy of the 1988 Wildcats, plus, the unique circumstances behind Kerr still being a member of the team. Further, we cover the legendary Sean Elliott’s signing with Arizona and the vital role played by ‘The Gumbies’ – the Wildcats’ lesser-known, yet equally important players.

We also chat about the impressive list of interviewees who are involved in the film and how Sean and Brad managed to contact them and arrange conversations that form the documentary’s backbone.

Listen to our conversation and you’ll clearly identify with Sean and Brad’s positive approach and dedication to their forthcoming documentary. They have literally spent hundreds of hours researching and planning the film. Follow the brothers’ blog to keep up to date on the film’s status. Add your support (financially, or, via connections) here.