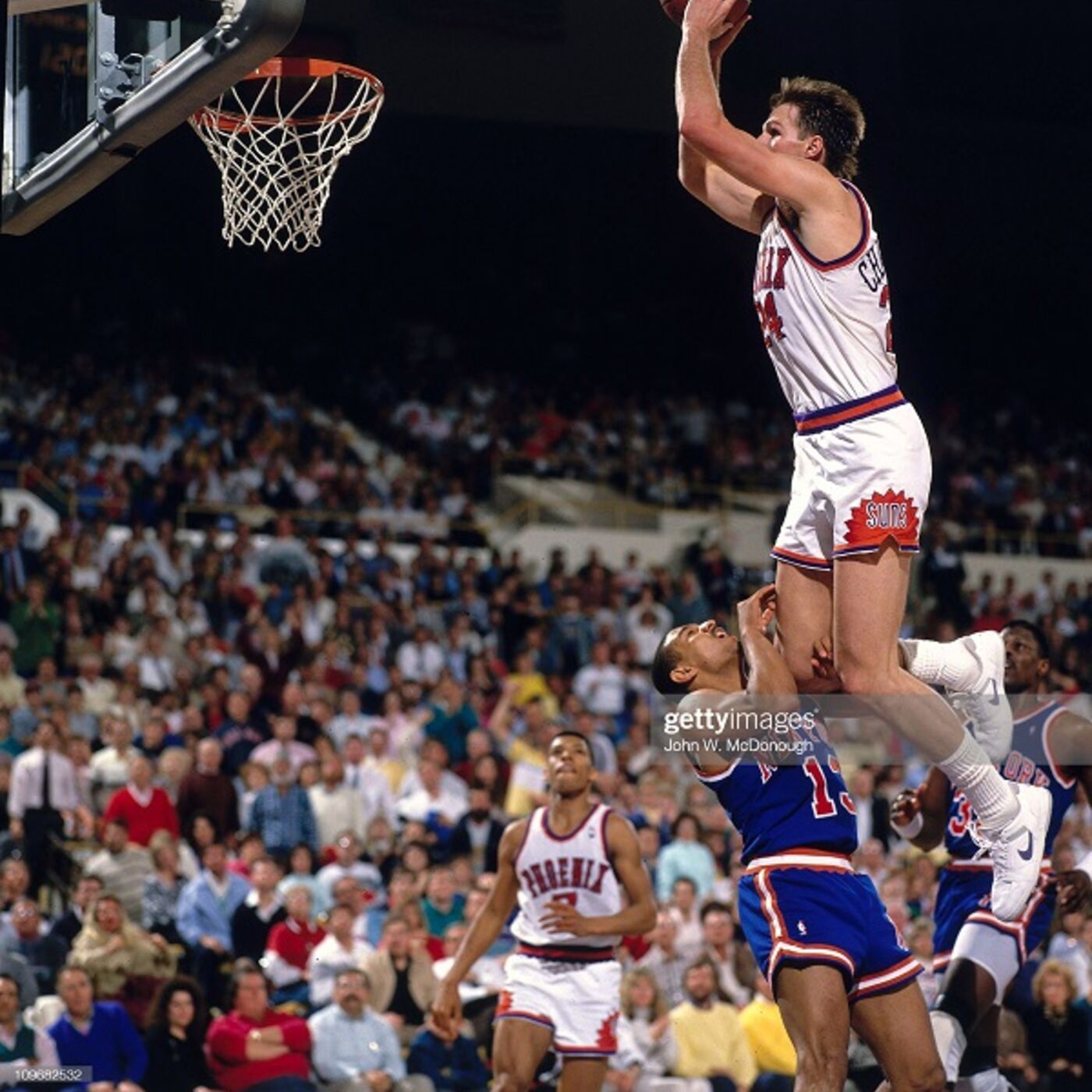 The Naismith Memorial Basketball Hall of Fame recently announced the list of eligible candidates for the Class of 2022, including high-profile first-time nominee, Tom Chambers.

Behind the Game - this episode details one of the NBA’s all-time greatest slam dunks. Learn why Tom Chambers and Mark Jackson are forever linked in NBA history.