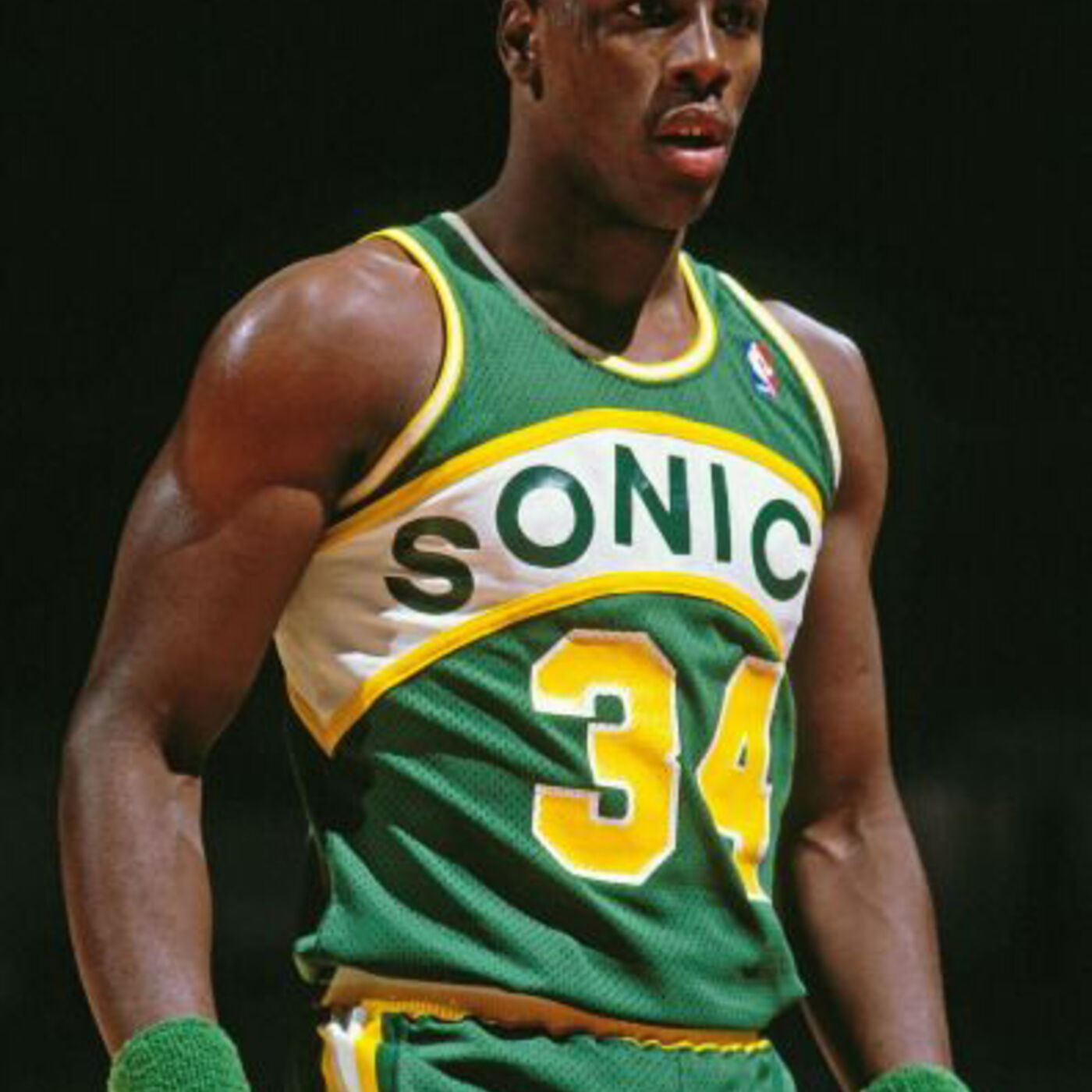 The X-Man joins the show for a wide-ranging discussion about his life in basketball. Few players in NBA history were as physical as McDaniel. However, there's much more to Xavier's bow than simply being an enforcer. He was the first-ever player (1985) to lead the NCAA [Division I] in scoring and rebounding in the same season. His name is littered throughout the record books at Wichita State, where he played four seasons with the Shockers. As a senior, he was named First-team All-American.

The Seattle SuperSonics drafted Xavier with the fourth pick in the 1985 NBA Draft. He played all 82 games as a rookie and was second to (future teammate and great friend) Patrick Ewing in Rookie of the Year voting.

Xavier talks about his six seasons in Seattle. He discusses the impact that Maurice Lucas had on his game, speaks candidly about his role in the 1988 NBA All-Star Game and talks fondly of Shawn Kemp and Gary Payton. We discuss his trade to the Phoenix Suns and how he became a member of the New York Knicks.

Xavier's addition to the Knicks made New York instant contenders for the NBA title. In 1992, the Knicks extended the Chicago Bulls to seven games in the second round of the Eastern Conference Playoffs. We discuss the series in-depth and Xavier expresses his thoughts on the series as only he can.

McDaniel joined the Boston Celtics in the wake of Larry Bird's retirement. He played for three seasons in Boston. We discuss his memories of that time, how the Celtics tried to adjust to life without Bird, the soon-to-be retirement of Kevin McHale and the tragic loss of Reggie Lewis.

Xavier headed overseas to play a season in Greece (1996), before returning to the NBA to close out his career as a member of the New Jersey Nets. He talks about his retirement from basketball, some of the great honors he's received and much more, in a conversation that clearly demonstrates Xavier McDaniel's passion for basketball. This is without doubt, one of the most-enjoyable conversations I've had to date.